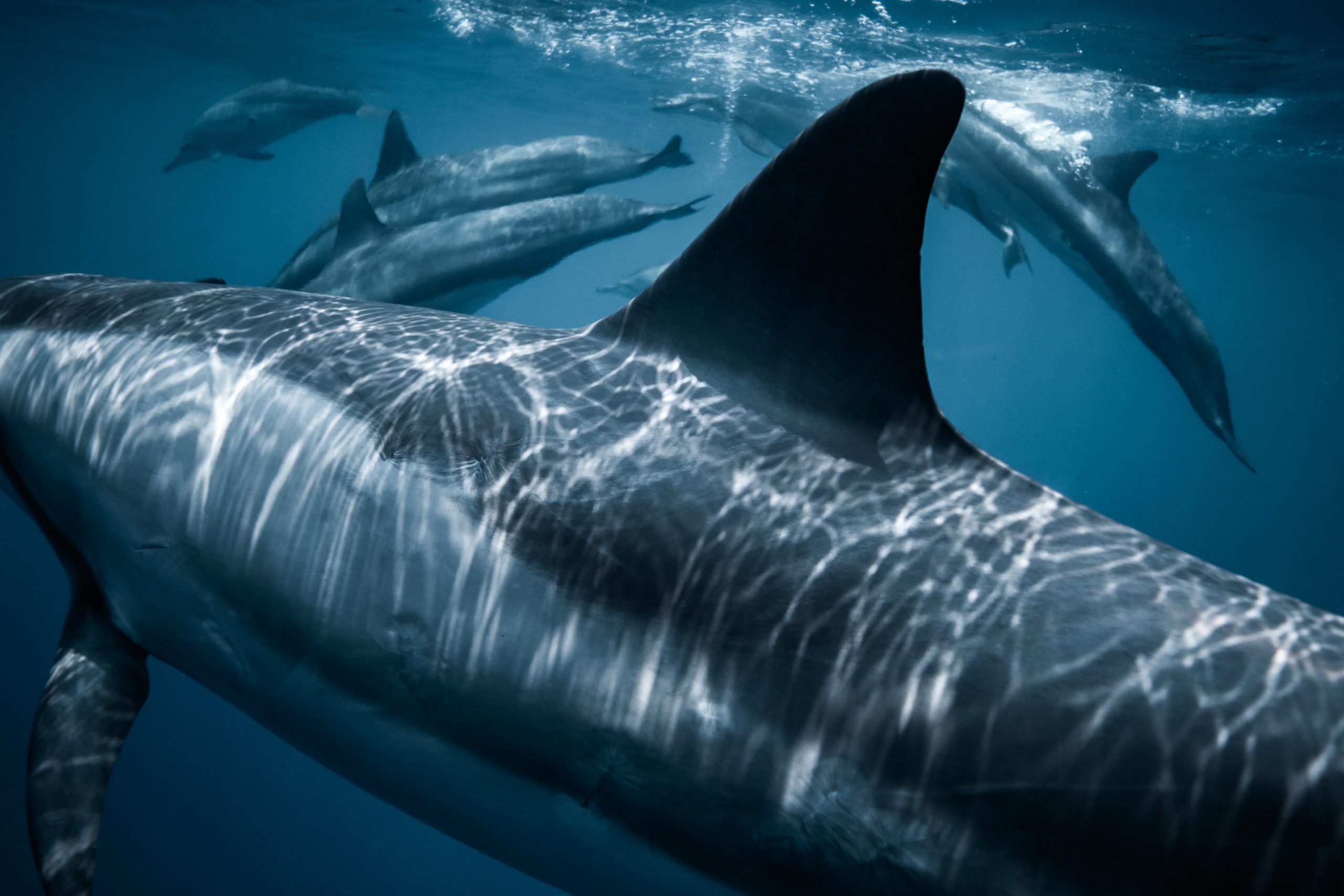 Today in this article we will learn about one such creature which is known as Blue Whale.

The Blue Whale is one of the largest creatures found in the world. The Blue Whale is a huge creature that is 50 million years old. Its scientific name is Balaenoptera musculus , a marine mammal. Its length has been observed to be up to 30 meters (98 ft). And its weight is recorded up to 180 tons. It is the largest animal among the present-day living beings.

Its body is long and thin. Along with the blue color on its body, the effect of different colors is also visible. It is found in at least three different subspecies.

At the beginning of the twentieth century blue whales were abundant in almost all of Earth’s oceans. Due to their continuous hunting for almost a century, they almost reached the verge of extinction. The international community was established in 1966 to preserve them. According to 2002 estimates, there are only between 5,000 and 12,000 whales left in the world.

In addition, very small numbers (about 2,000) were in the eastern North Pacific, the Antarctic, and the Indian Ocean. Two groups were in the North Atlantic, and at least two in the southern hemisphere. In 2014, the California blue whale population recorded a boom and nearly reached its pre-hunt population.

Let us now know some interesting facts related to the blue whale, which makes it the largest creature in the aquatic organism.

1. Incredibly, blue whales are graceful swimmers that cruise in the ocean at over 8 km/h, and can reach speeds of over 30 km/h.

2. They catch their food mainly by diving, and descend to a depth of about 500 metres .

3. It is believed that the size of the blue whale is larger than the dinosaur skeleton whose size is about 27 meters.

4. Another feature of the blue whale fish is that it does not lay eggs like the rest of the fish while giving birth directly to the baby.

5. Female blue whales breed only once every three years and gestation takes place between 11-12 months. The female is usually only one young.

7. Newborn whales are supported by their mothers on the surface of the water and often encouraged by other females to take their first breath of air.

8. Blue whales sometimes swim in small groups but usually singly or in pairs.

9. The tongue of a blue whale can be as large as that of an African forest elephant and their heart is at least the size of a golf cart. Their heartbeat can be heard from 2 miles away.

10. Blue whales can hear each other up to a distance of 1,600 km. and can indicate any danger.

11. Intense hunting in the 1900s by whalers seeking blue whale oil pushed them to the brink of extinction. Hundreds of thousands of whales were killed.

12. The Blue Whale is currently classified as Endangered in the World Conservation Union ( IUCN ) Red List.

15. A healthy human can hold his breath for 2 to 4 minutes but you will be surprised to know that whales can hold their breath for 40 minutes to 2 hours.

16. The tongue of a single blue whale fish can weigh as much as two to three elephants.

17. The blue whale has a very big heart . It is the largest heart in the animal kingdom, weighing around 600 pounds (262 kg) and almost as massive as the size of a car.

18. The baby blue whale gains about 90 kg of weight per day in the first year of life.

19. You will be surprised to know that like other fish, blue whale cannot breathe in water, it has to take its head out of the water to breathe. Because there is a hole on their head for breathing in them.