Home » High Life » 5 Most Expensive Restaurants In The World

5 Most Expensive Restaurants In The World

by Shavvy
in High Life
Reading Time: 3 mins read
A A 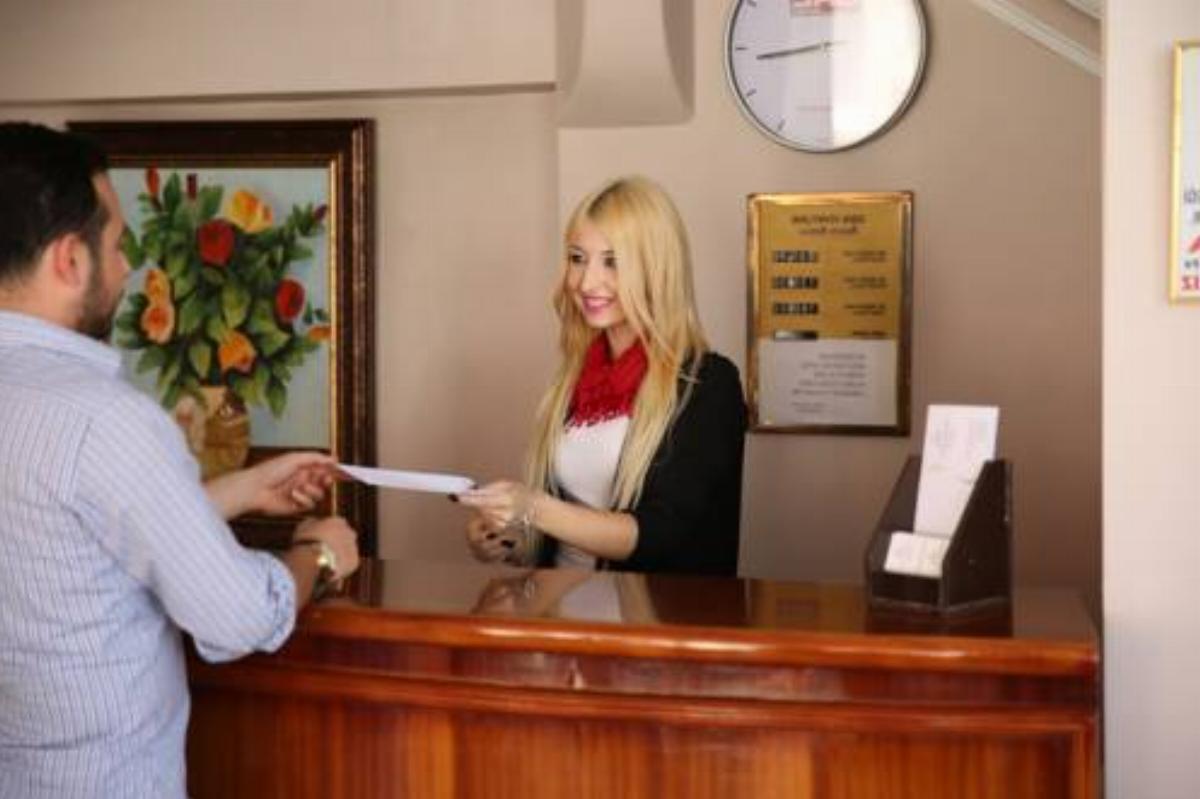 You must have heard about many expensive things. Like the story of expensive diamonds, expensive vehicles. Many rich people also like to buy these expensive goods. But, do you know that many places are famous for expensive food too. Yes, there are many restaurants in the world, which are known only because of the rate of their food. These restaurants are so expensive that you may have to spend more than a lakh rupees to eat food here.

You must also be surprised to think that how can there be lakhs of rupees for food. But, the story of these restaurants is similar, because even if a person goes to eat food here, he has to spend more than 2000 dollars for a time. In such a situation, know about those restaurants, where food is very expensive.

If we talk about the most expensive hotel in the world, then Sublimation is considered to be the most expensive restaurant in the world. Eating a meal in this restaurant can cost around $2380. That is, a person will have to spend so much money to fill his stomach here. The special thing about this hotel is that it opens only in summer for a few months. It is made in the aquarium, due to which it is also considered special.

The second place is considered to be New York’s Hotel Per Se. It opened in the year 2014 and is known for its delicate presentations and certain flavours. The special thing is that there are many vegetarian options in the food here and French, American dishes are available in it. A person may have to spend $ 680 per person to eat food here.

Ultraviolet is considered to be the third most expensive restaurant in the world, which is in China. Eating a meal in this hotel can cost from $ 570 to $ 900 according to a person. Due to its superb chef and its location, this hotel is considered special and it is liked by the rich people.

The fourth place in this list is of a restaurant named Masa, which is in New York. Meals at this hotel are $595 per person, including drinks and taxes.