As per the recent reports, Hrithik Roshan purchased an apartment in Mumbai worth Rs 100 crores. The apartments are said to be...

5 Traits Which Followed May Lead Towards A Peaceful Life

Human beings have been given free will to express to anyone, anywhere, anytime and take his actions all by himself. Even animals could take actions but they do not possess the will to speak or talk. Moving on the subject of speaking, mostly people these days do not tolerate if they disagree to any statement which gives birth to arguments. Arguments is also a positive trait if played in a calm and cold manner to prove ones point logically and with proper knowledge, but what I have learned and then observed is that people those cannot prove their point will tend to silence you by force. In easy words they will tend to silence you through sword. But one thing to always remember is in the long run spirit always conquers sword. Therefore now we come upon to discuss how can we enhance our spiritual being.

Have you ever observed a child before he starts to speak, he listens, he listens to all those words which an elder teach him. Thereafter it normally takes one year when one starts to speak those broken words. It is generally observed that people indulge into a fight because they cannot tolerate what is being said to them. This is where we loose. We fail to relate it with truth. One of the biggest misconception is that one speaks truth when angry. Actually it is totally opposite of it one would actually speak harsh for just one intention and that is to hurt your feelings. If this is not to be true than there would have been no regret. Regret of losing near and dear ones because just because one could not control his/her tongue. Isn’t it

It is always said that silence is silver, speech is gold. But before that what you need to learn is that if you are about to express your point let the other speak first. Greatest of men on earth have also given first chance to their enemies, to strike before they could show there real treasure of art in fights. On the flip side we are just focusing on the subject to speak. Then comes calmness with a soft and calm talk it is very easy to win hearts. Such people tend to attract more positive people. Only one thing that matters is these people are easily fooled by the smarter part of society.

Human tends to live either in past or in future. Then comes in worries actually mountains of worries. All questions from why, where, what, when, who and how these traits are always heavy on a person who tends to focus on future or either past. Now what we have to learn here is that focusing on the present moment is the best way to nurture your mind with that calmness your mind is always running behind. Humans at the present era are smart enough to know how can they focus, you just need to focus the great almighty at all the time, pretty simple yet extremely difficult. 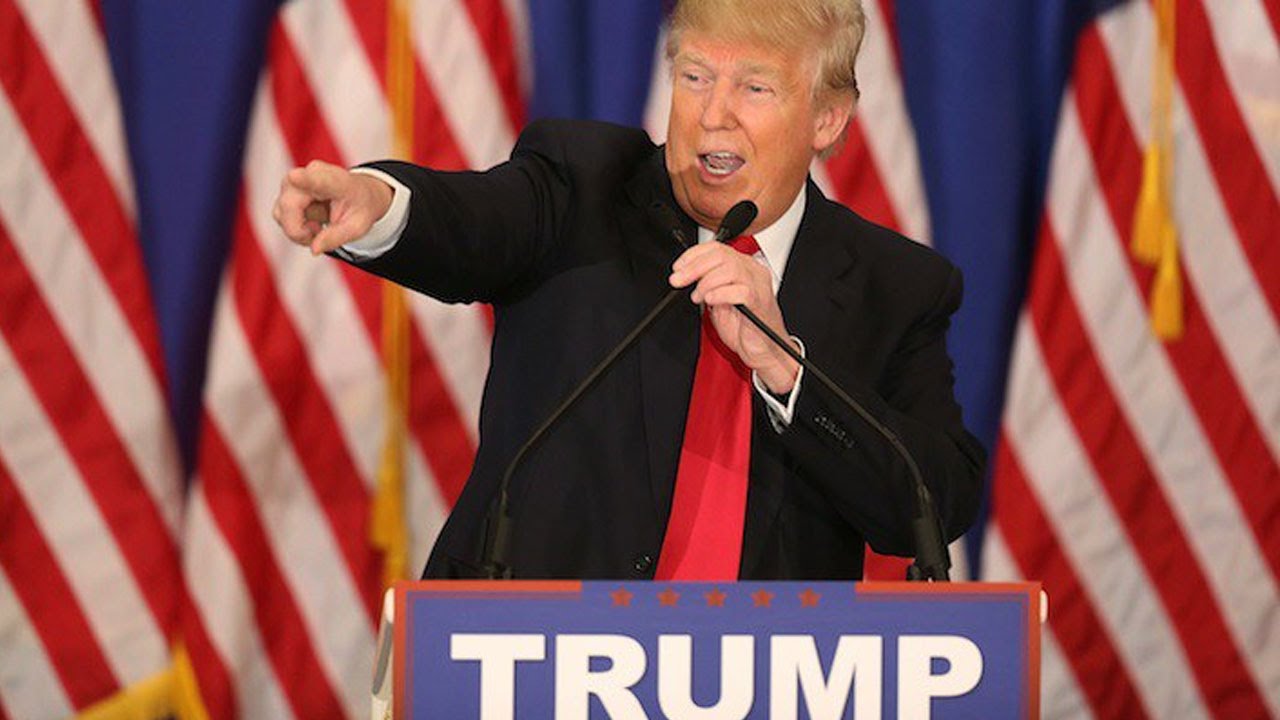 One of the worst trait we possess in our life is to blame. We blame for every mistake either upon other or on God. But the most difficult part is to take the blame upon one self. If one could learn the art of taking not only ones but others blame also upon them. Trust me your the most dear one to God. He loves when you take someones blame upon yourself and then in return sends an angel to rescue you. Simplest of this example is your childhood, who is your mother, father, sister they all tend to take your blames upon themselves. There have been certain times when greatest of men have taken blames upon themselves they are the most dearest of all. We call them avatars in the present era.

One very important aspect of life is to forgive for how long could you travel with those heavy stones of revenge, anger and disgust for other upon your back. It is better to throw them away as soon as possible and live a much more peaceful life rather. After all God forgives those, those who forgive others.

These five traits if followed could lead to a much more peaceful life. Only if we try and implement it in our lives. Once i read that, those who can they do, those who can’t they teach. Well I consider myself in both learn and teach. Though even I shake my confidence at some of the simplest points in my life but then their is always a guardian angel standing beside you to help you out at your hardest of points. Its better to ask for help at that time. The trees which do not bend when the storm comes and pulled out by there roots and then they die a very slow death.

Ace fashion designer Sabyasachi Mukherjee who is always known for his amazing designs. Has now made uniforms for a girls’ school in...
Read more
High Life

What Does A Keto Diet To Your Health And It’s Side Effects?

Nowadays there are many types of diet plans for weight loss. In the last one or two years, there is a predominantly...
Read more
High Life

Avoid Eating These Foods Before You Go To Sleep

Eight hours of sleep is quite essential for the human body. Therefore it is important for us to take a sound sleep...
Read more
High Life

Many diseases are caught by women by not having the hormones balanced. So it is very important that women take special care...
Read more