GOSSIP
More
News Technology 9 Facts About Swift Language Of Apple, Make A Use Of It.
NewsTechnology

9 Facts About Swift Language Of Apple, Make A Use Of It. 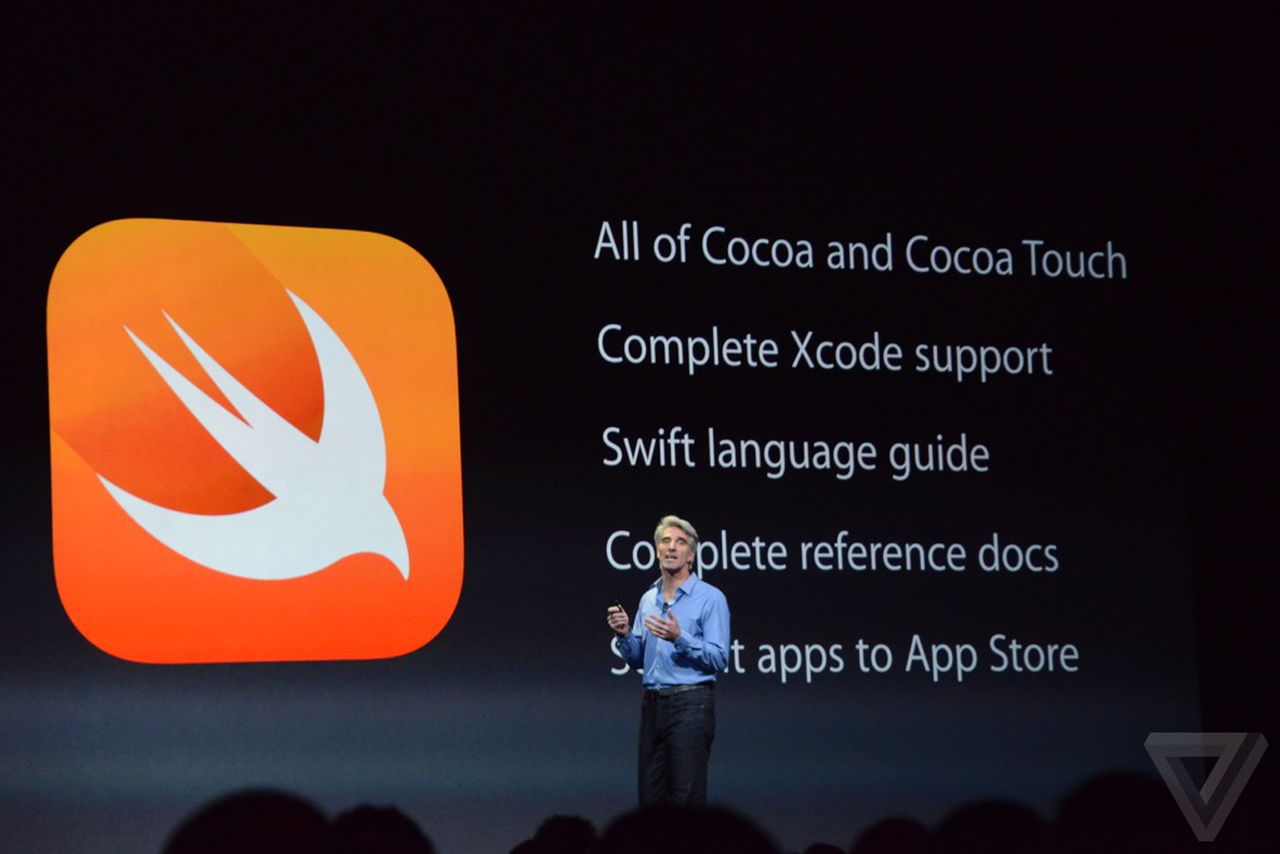 1. It took 20 years for a new programming language, why?
Swift supposing combines the best parts of C and Objective C without compatibility constraints and provides new features.

2. Which iOS and OS versions supported by Swift?
It can be used for products with iOS7 and OSX 10.9 and higher.

3. How and when can you use swift?
You can use Swift from right now. According to Apple you can submit your Swift apps into app-stores in the fall of this year.

5. What is new in Swift?
• Supporting many new modern programming languages
• Many sources for bugs, crashes and memory issues have been resolved.

7. How do I migrate from Objective C to Swift?
With XCode the IDE remains the same. The migration needs some customizations within the Toolchain.

8. Is it worth adapting parts of existing apps to Swift?
If you are planning further development it makes sense. Also if the performance of the existing app is a problem it is worth a try.

NCB Gets Strong Evidence Against Shraddha Kapoor In Drugs Case

After Jaya Shaha came into the clutches of the Narcotics Control Bureau, many names from the Bollywood industry surfaced. And now on...
Read more

The world is witnessing a significant increase in internet demand amidst lockdown and growing work from home culture. However, during this time,...
Read more
News

Mukesh Ambani has once again started discussions across the country by announcing his 5G service and cheap 5G smartphone at the Reliance...
Read more
Technology

Most people are currently working from home due to Corona Lockdown in India. Many people also use social media platforms such as...
Read more
Technology

Most of the businesses are on hold because of coronavirus pandemic in the world. Meanwhile, the Apple stores are also closed...
Read more