by Shavvy
in Business
Reading Time: 1 min read
A A 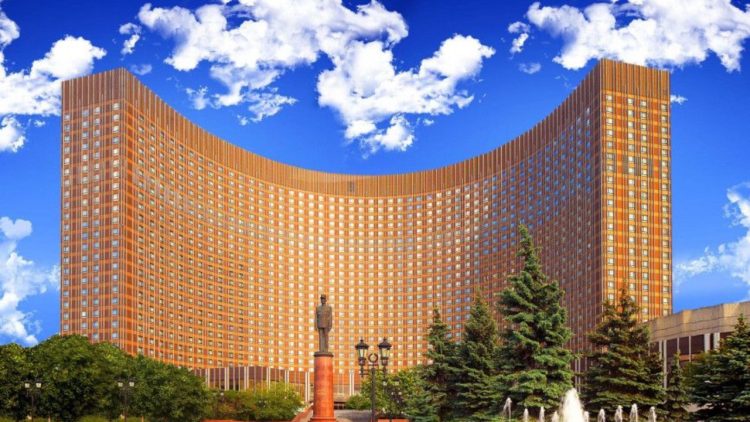 In Moscow, they agreed on a project for the construction of a multifunctional hotel complex of four buildings on Prospekt Mira, according to the reports.

According to the agency, the buildings will be united by a two-story underground part with parking, as well as common stylobate parts between the first and third and the second and fourth buildings.

“It should be noted that this object is unique because its height will be more than 100 meters,” said the head of the department, Anna Yakovleva.

The new hotel on Prospekt Mira will have 1,941 rooms, including accommodation options with terraces. The buildings also plan to open shops, supermarkets, food courts, and a fitness center, where an additional swimming pool will be placed. The territory of the complex will be landscaped.

At the end of April, it became known that the British hotel operator InterContinental Hotel Group decided to leave the Russian market. Contracts with the owners of Russian hotels are planned to be terminated by agreement of the parties.

Know everything about own damage car insurance