Azad Rao Khan, the son of Mr perfectionist of Bollywood Aamir Khan. He is a popular starkid who grabs camera eyes wherever he goes. He is so cute that his pictures go viral within seconds. Recently, Azad is spotted outside a salon.

His pictures went viral ever since they clicked and uploaded on the Internet. Azad is often accompanied by his parents but we can’t really spot Aamir or Kiran anywhere with him right now.

Unlike other celebrities who refrain from bringing their child into the limelight, Aamir Khan has never shied away from making public appearances with Azad. With such cute antics, Azad has become a star on his own already. Checkout his aww-dorale photos!

On a work front, the recent release of Aaamir Khan Secret Superstar really did well at the box office. He will next  be seen in ‘Thugs Of Hindostan’, which also stars Amitabh Bachchan, Katrina Kaif and Fatima Sana Shaikh. 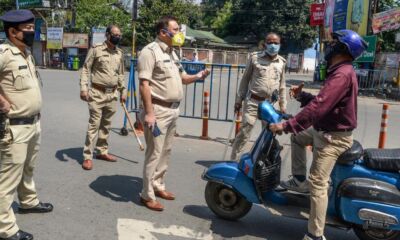 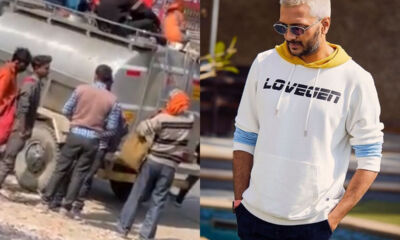 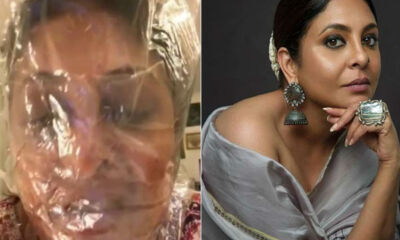 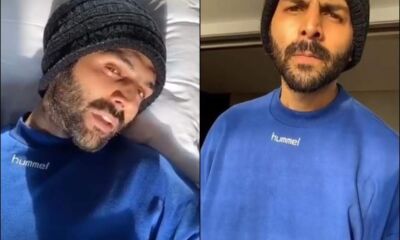