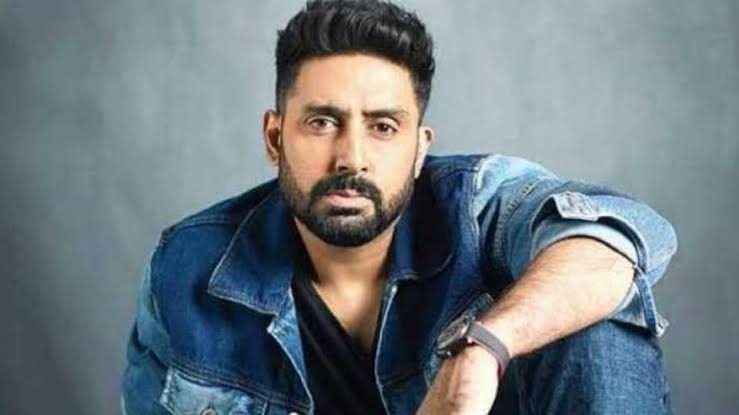 Abhishek Bachchan As Bob Biswas: Abhishek Bachchan’s next film has been announced. Abhishek will soon be seen in Sujoy Ghosh’s bound script production film ‘Bob Biswas’. Bob Biswas is a poker-faced contract killer, The thriller drama is Shahrukh Khan ‘s Production and Abhishek Bachchan will play the leading role. As we all know, Bob Biswas was one of the mysterious characters from ‘Kahaani’ and the film will revolve around it. The film is made under the banner of Red Chillies Entertainment. Red Chillies’ previous film ‘Badla’ with Sujoy Ghosh proved to be a huge success at the box office and the film was also praised by Critics.

Moreover, the film will be directed by Sujoy Ghosh’s daughter Diya Ghosh and it will be her directorial debut in Bollywood. Abhishek Bachchan, retweeting Red Chillies’ tweet, wrote that I am excited as soon as I announce my next film. ‘Bob Biswas’. Can’t wait to start. Working with many favorite people.

Tiger Shroff has got scrapes and minor cuts on the sets of “Baaghi 3”.