Shahrukh Khan the superstar of the Bollywood always remain in news for several reasons. The major controversy of him after biff with Salman Khan was in 2012. When he declared that he is going to have a child through surrogacy. But what made Shahrukh Khan get a child from surrogacy? Means he and his wife are already the parents of two young kids. 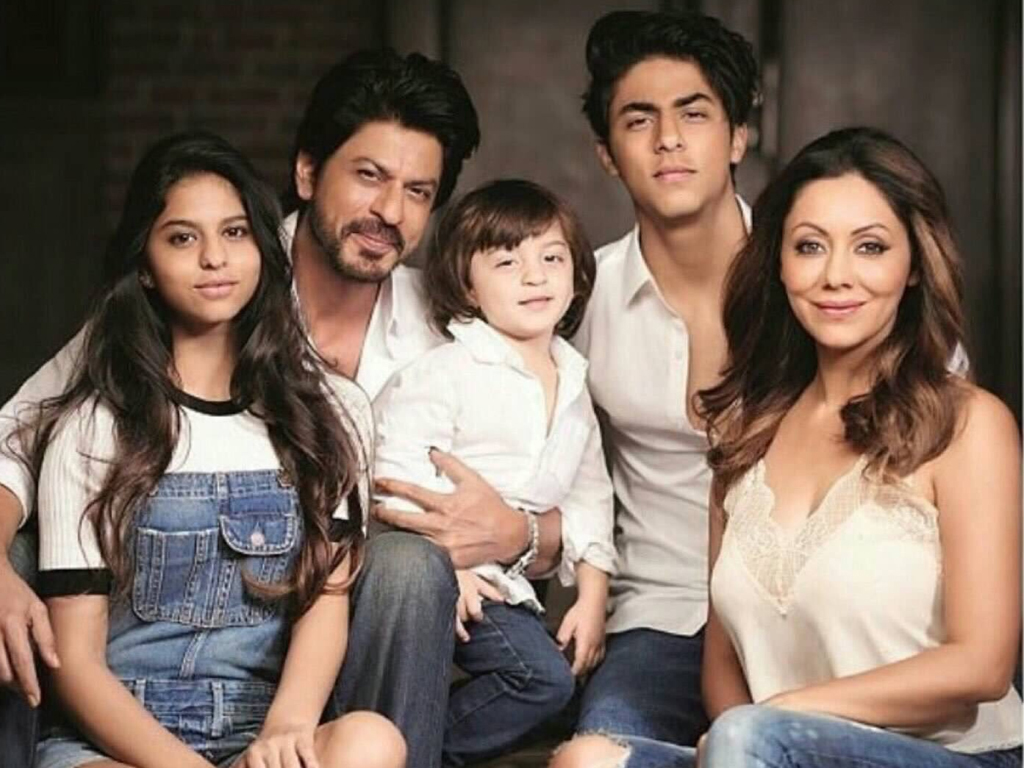 After this everyone was in shock that who will be his child’s surrogate mother? Well, soon AbRam was born on May 27, 2013, and his surrogate mother remained a mystery. While everyone was so keen to know who was she, we have something for you! As we all know Gauri is not AbRam’s biological mother. And when it’s about AbRam’s real mother many rumors come out! 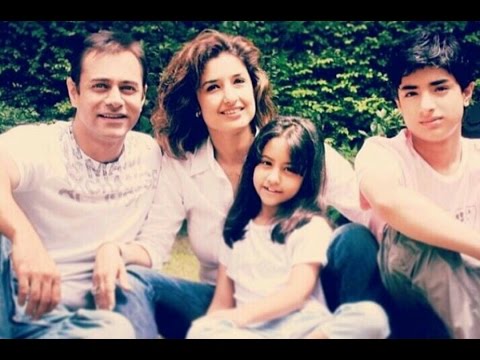 But now according to the reports, the reality has revealed. The identity of AbRam’s mother has exposed. If these reports are to be believed, AbRam’s surrogate mother is none other than Gauri’s close family member, means her sister-in-law. Her name is Namita Chibber. She is married to Gauri’s brother living in London. But this revelation is all based on the various reports’ speculations.

But there is no hard evidence of this. It seems it would have had to be someone who could absolutely be trusted and that makes a family member a likely possibility. But no one has publicly divulged the surrogate’s name.

Salman Khan’s Son From Film Partner Has All Grown Up, His Transformation Will Amaze You!

The famous actress Manisha Koirala will now be seen on Netflix in her next film ‘Maska’. Along with Manisha, we will...

After the ending of Bigg Boss 13, Shehnaz Gill and Paras Chhabra’s Swayamvar show ‘Mujhse Shaadi Karoge’ has started. In this...

Recently, Bollywood’s Filmfare Awards have been organized. Many Bollywood celebrities attended the award ceremony and people kept an eye on the...

Asim Riaz got a lot of popularity in the 13th season of Bigg Boss. Asim received a good response from the...

The poster of the country’s first female Airforce officer Gunjan Saxena’s biopic has been released. While sharing the poster on Instagram,...