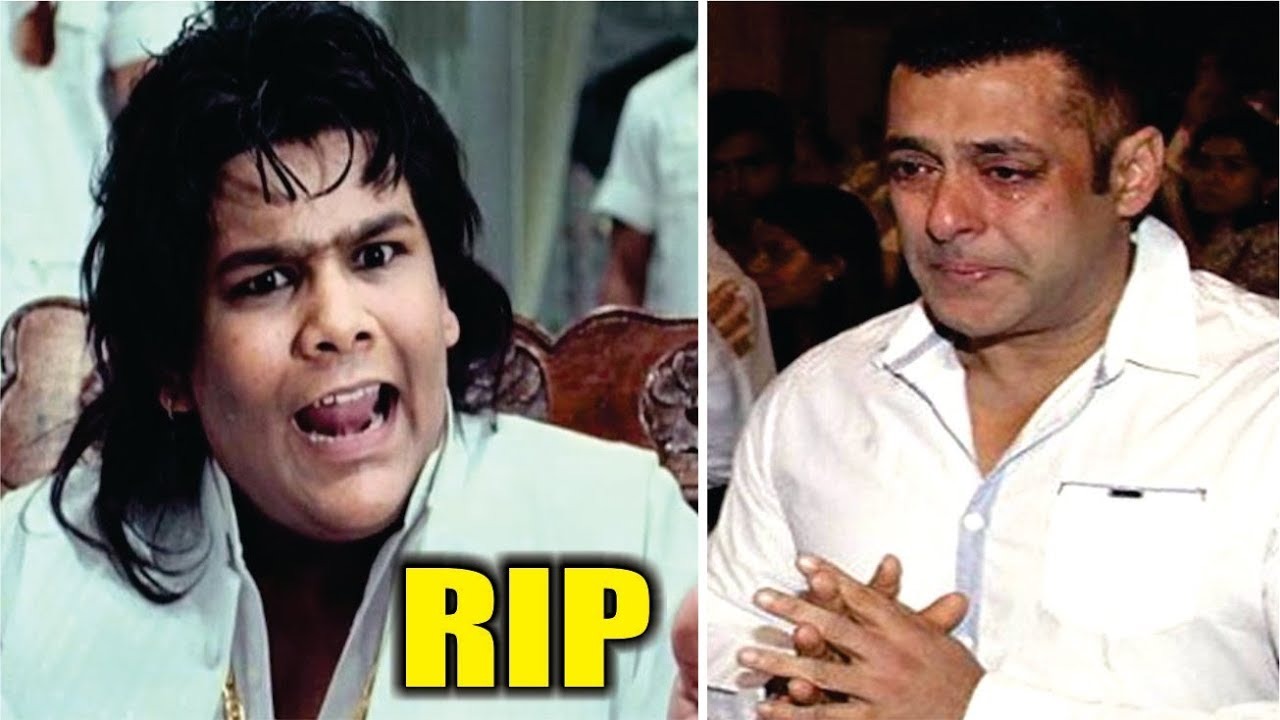 Mohit Baghel dies of cancer at the age of 26

Actor Mohit Baghel Who Played The Character Of Amar Chaudhary In Salman Khan starrer film”Ready” has passed on 23rd May. At the age of 26.

Recently a piece of sad news came into headlines, which is the death news of actor Mohit Baghel who played the character of Amar Chaudhary in the Salman Khan starrer movie “Ready”. It is being told that Mohit was fighting a battle with cancer for a long time and now at the age of 26, this young lad said goodbye to this world. He gained immense popularity from the character played in the Film.

According to the reports he was undergoing treatment at AIIMS Hospital in Delhi for about 6 months. He was getting ready for his treatment and chemotherapy in a hospital in Noida And was also recovering slowly, but the sudden death of him shocked everyone. There has been a wave of mourning in the Bollywood and TV industry over Mohit’s death. After his death, the actors who worked with him also expressed grief over Mohit’s death. Parineeti wrote “One of the nicest people to work with! Happy, positive, and motivated always. Love you Mohit. RIP #JabariyaJodi”. At the same time director, Raj Shandilya wrote, That brother you left the world very soon. Check out their tweets below.

Let us tell you that Mohit also worked in the films ‘Ekkees Toppon Ki Salaami’ and ‘Gali Gali Chor Hai’. At the same time, he was soon to appear in the film Bunty Aur Babli-2, which started shooting in January this year.

Healthy Ways To Be Alone After Heart Break

Healthy Ways To Be Alone After Heart Break

Who Is Khaby Lame A New Star On TikTok With 142.8 million Followers