It's Mouni Roy's birthday today and on this occasion, we have shared some striking transformation pics starting from her debut into the...

5 Actors Who Started Body-Building Trend in The Bollywood, Number 1 is Dead Now!

Today fitness trend in the Bollywood is in its full swing! actors pay high to gym trainers or fitness experts to keep themselves fit, slim and trim. The 6 to 8 pack abs are trending in the film industry. Ever wondered who started this trend? Today we will tell you about the 5 actors who brought the body-building trend in the Bollywood.

He was the king of wrestling. He won the 1968, world wrestling championship. Dara Singh was an actor as well as a wrestler. He considered being the first Indian actor to start the trend of body-building in Bollywood.

Born on July 29, 1959, Sanjay Dutt debuted in the Bollywood in 1981 film Rocky. He is known as Sanju Baba in the Bollywood. After Dara Singh, it was Sanjay who introduced the trend of body-building among actors.

The muscular man who was mainly seen doing power-packed roles in the 90s films comes at number 3. He was a muscular man and had a number of fans back in his time.

One of the superstars of the Bollywood then and now, the Sultan of Bollywood was the one who flaunted his bare muscular body. In almost all his films he goes shirtless. He is an inspiration for many young actors of now. 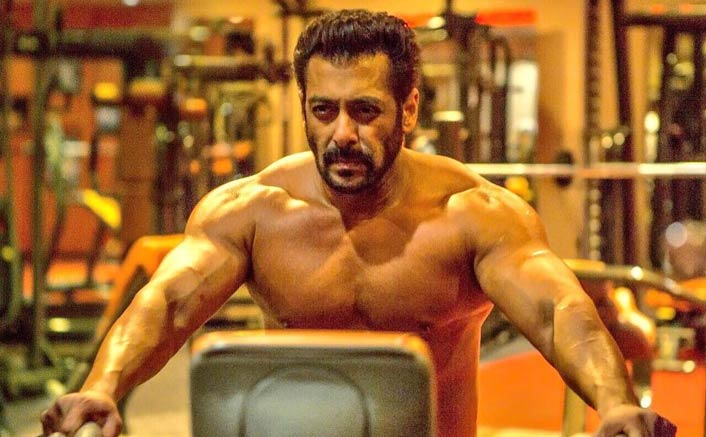 The handsome hunk of the Bollywood, John has a fit and muscular body. he comes at number 5 in the list of actors who started bodybuilding trend.