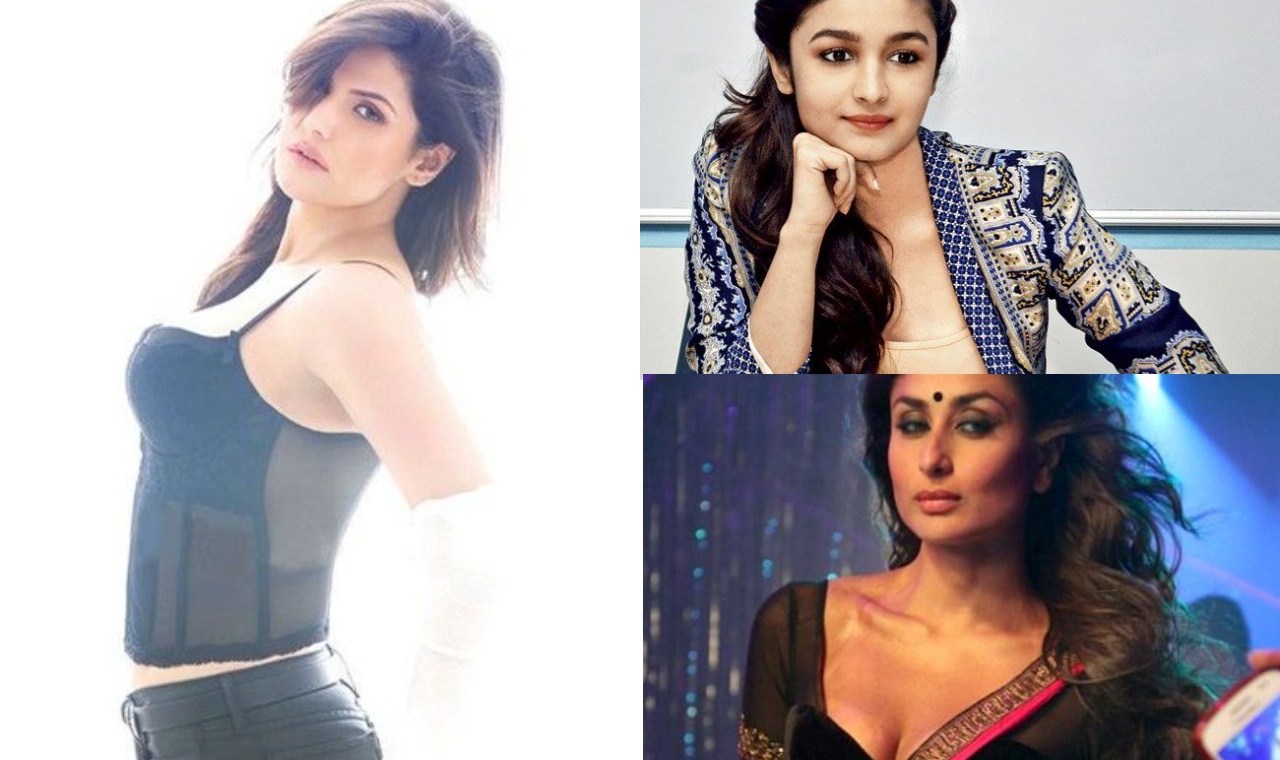 Emraan Hashmi these days has changed her old serial kisser image and doing some serious sort of films. But there was a time when his passionate lip-locks in the films with beautiful actresses grabbed headlines. He gave bold scenes in films like Murder and Aashiq Banaya Aapne. But there are some actresses who refused to kiss him on the lips:

She is one of the top actresses of the Bollywood. She got married to Saif Ali Khan and has a son Taimur Ali Khan. She refused to give a kiss scene with Emraan Hashmi in the 2015 film Badtmeez Dil. Well, when this film came and went anybody hardly knows.

Alia is the new age actress. In just a short span she gives a number of hits in her career. Did you know Alia and Emraan Hashmi are cousins? So they decided to never do intimate scenes together in any film.

Kangana is known as the bold and rowdy actress of the Bollywood. She is very straightforward and outspoken. According to her if you possess good acting skills no one can stop you to reach the top. In her earlier films she gave a number of intimate and kissing scenes but now she has decided to never do that again!

In Hate Story 3, she gave many kissing scenes but now the actress has revealed that she doesn’t feel good while doing such scenes so she decided to refuse any kind of such scenes in the films.