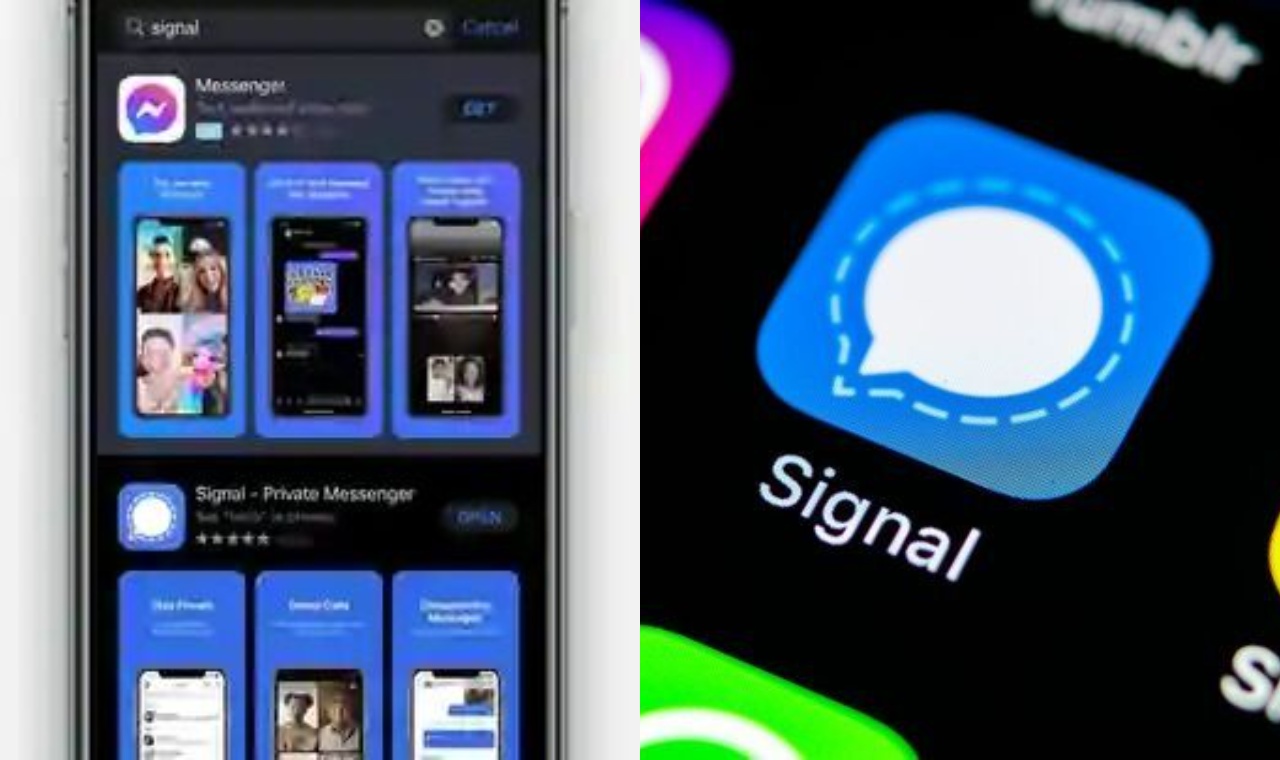 Soon after WhatsApp announced revising its privacy policy. The prompted users started switching to the alternatives. And now there is news that the Signal app has topped the list. As there was a hike in its download worldwide.

Recently WhatsApp announced its privacy policy and revealed its data-sharing policy with Facebook. And soon after the information started circulating. More and more people have started talking about the Signal app on social media platforms. Currently, it continues to be one of the top trends that people are discussing. Whatsapp rival platforms like Signal and Telegram are now reportedly seeing a hike in downloads, as the people are quite particular about its privacy.

After Signal started trending it also took a jibe at its rival Facebook stating “Facebook is probably more comfortable selling ads than buying them, but they’ll do what they have to do in order to be the top result when some people search for ‘Signal’ in the App Store. P.S. There will never be ads in Signal, because your data belongs in your hands, not ours.” Not just this it also, shared a screenshot, on Saturday showing it placed above WhatsApp at the top spot in India. They shared a screengrab of the app and captioned it “Look what you have done”. Let us tell you that it was not just the other countries, but also India, who experienced an increase in the number of downloads.

The news that is now circulating everywhere states that under its revised policy, WhatsApp will share users’ data with other Facebook-owned companies and third-party apps. However, it will remain end-to-end encrypted, which means that your messages will not be read by the company. But it will collect and share other data and information such as your battery level, signal strength, and IP address. The policy is compulsory to accept before February 8, 2021, if you wish to continue using your account. After WhatsApp made this announcement it has received a lot of criticism from the users globally. And now the users are opting for an alternative that can maintain their privacy.

Bizzare: Mouni Roy’s Pictures Were Seen On The Twitter Handle Of The National Stock Exchange

6 Bollywood Beauties Who Went to Jail For Serious Crimes

6 Bollywood Beauties Who Went to Jail For Serious Crimes