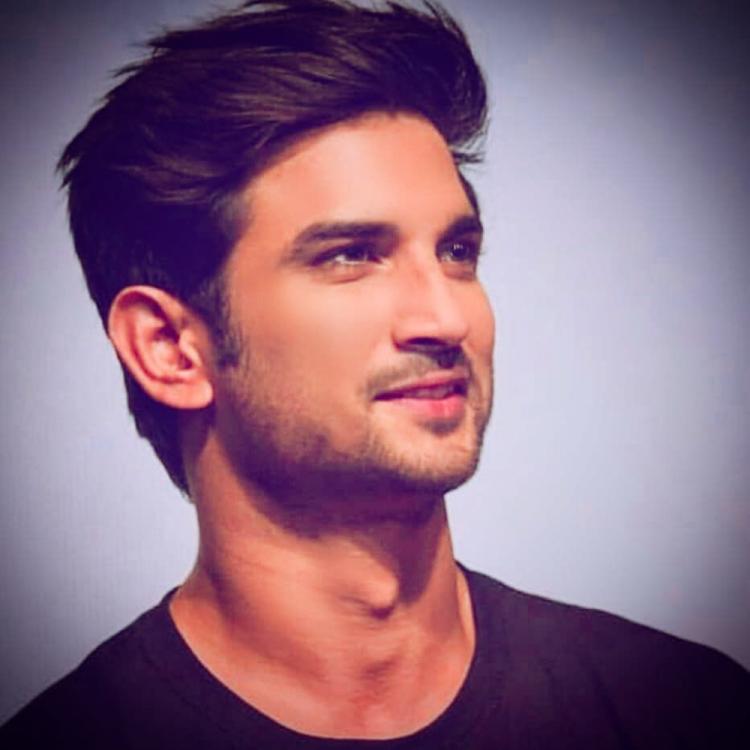 After the AIIMS chief reported that Sushant Singh Rajput Death was a suicide and a not a murder. The CBI is likely to continue its probe into “abetment to suicide”

Dr. Sudhir Gupta, who is the chief of the AIIMS panel had claimed that the death of Sushant was suicide and not a murder. Re-evaluating the actor’s post-mortem report, he said that all the fan’s family and friends of Sushant Singh Rajput asked CBI to start a murder probe in the case. Infact, Sushant’s lawyer Vikas Singh also said in the press conference said “AIIMS doctor told me that Sushant’s death was by strangulation,”. However, the AIIMS currently said that it was a suicide. According to the doctors the reports had been submitted about their findings to the CBI on September 29.

Putting light on the ligature mark on the basis of which people were calling it murder. He said “No conclusion or conclusion opinion of homicide or suicide could be made by seeing ligature marks and scene of occurrence. It’s difficult for doctors and next to impossible for general people, needed solely internal link discretion and forensic interpretation.”

Before the case was taken over by the CBI. Mumbai Police said that it was a suicide. But due to the absence of solid evidence. The case was handed over to the higher officials to get a clear view on this statement. On the other hand, Satish Maneshinde who was Rhea’s lawyers also said to the news channel that  “Truth cannot be changed, we await the official report of the CBI,”

Also, read Anushka Sharma Shared Her Thought About The Privilege Of Having A Boy

Kriti Sanon Poem About Overcoming Failure Is Quite Powerful