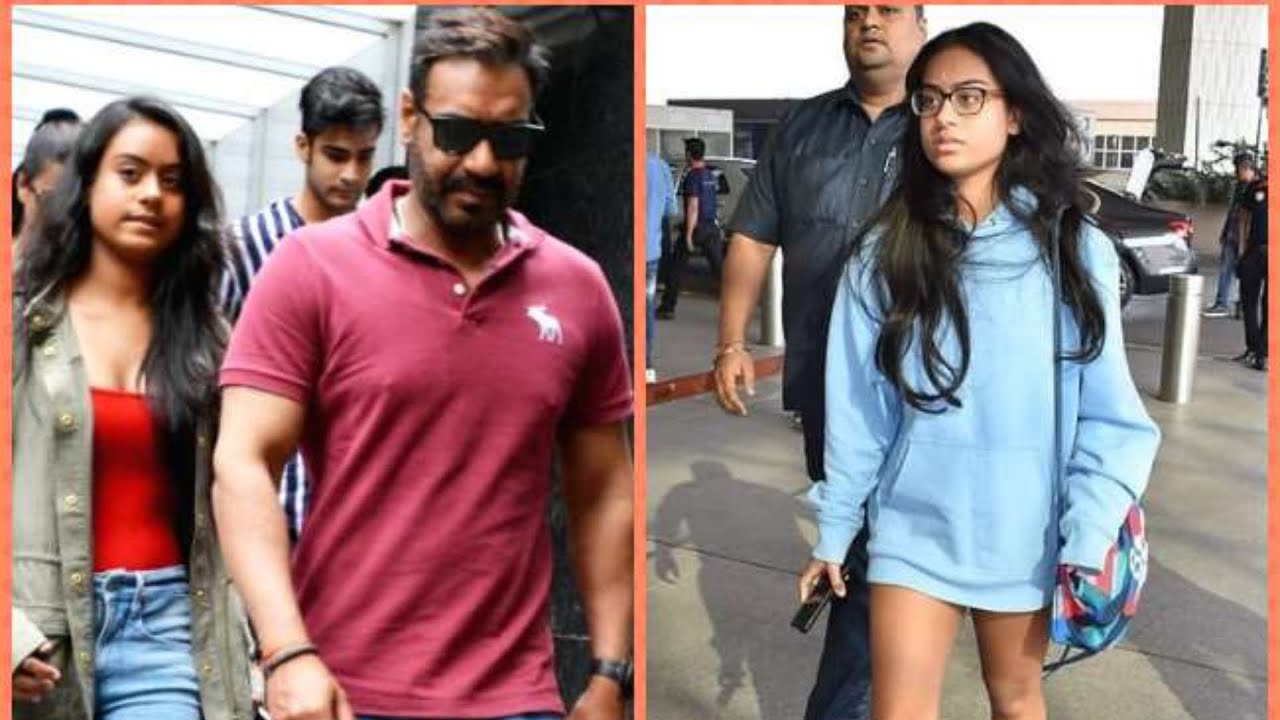 “Judge me but not my kids” slamming on the trolls Ajay Devgan Showed his anger towards Media.

Ajay Devgan is very protective of his children like every father. Ajay Devgan has said many times that in this way trolling his children, especially daughter Nyssa, commenting on his clothes affects him. While ago Nyssa was badly trolled when she went to Salon the next day after her grandfather passed away. In an interview given to Zoom TV, Ajay has expressed his strong displeasure over the troll and pictures of daughter Nyssa going viral on the answer to a question. They clearly say that children should be kept away from it. It is not their fault.

Pictures of Nyssa went viral after the death of Ajay Devgan’s father Veeru Devgan. She appeared out of the salon. After this picture went viral, people started trolling her. Nyssa was receiving comments on how she could go to Salon after Dada’s death. But Ajay Devgan as a guarded person answered the question saying “When I lost my father, second day the kids were very upset Nyssa was crying already. People were home, you know how the atmosphere is. I called her and said, ‘Stop being upset’ because you have to, they are kids. I said, ‘Why don’t you go out, have something and come.’ She said, ‘I don’t want to go.’ I told her, ‘Please go, there will be a change of mood. We are here, we are handling people, doing everything.’ She didn’t know where to go, she left and went to a parlor. I said, ‘Go get your hair wash done.'”

Ajay Devgan further said it was me who had requested his daughter to step out of the house to get a break from the melancholy that had dawned upon the family. Showing his anger he said “It’s ridiculous” Her pictures went viral and she was mercilessly trolled.

Kareena Kapoor: Have a Sneak -Peak To Bebo’s Christmas Bash