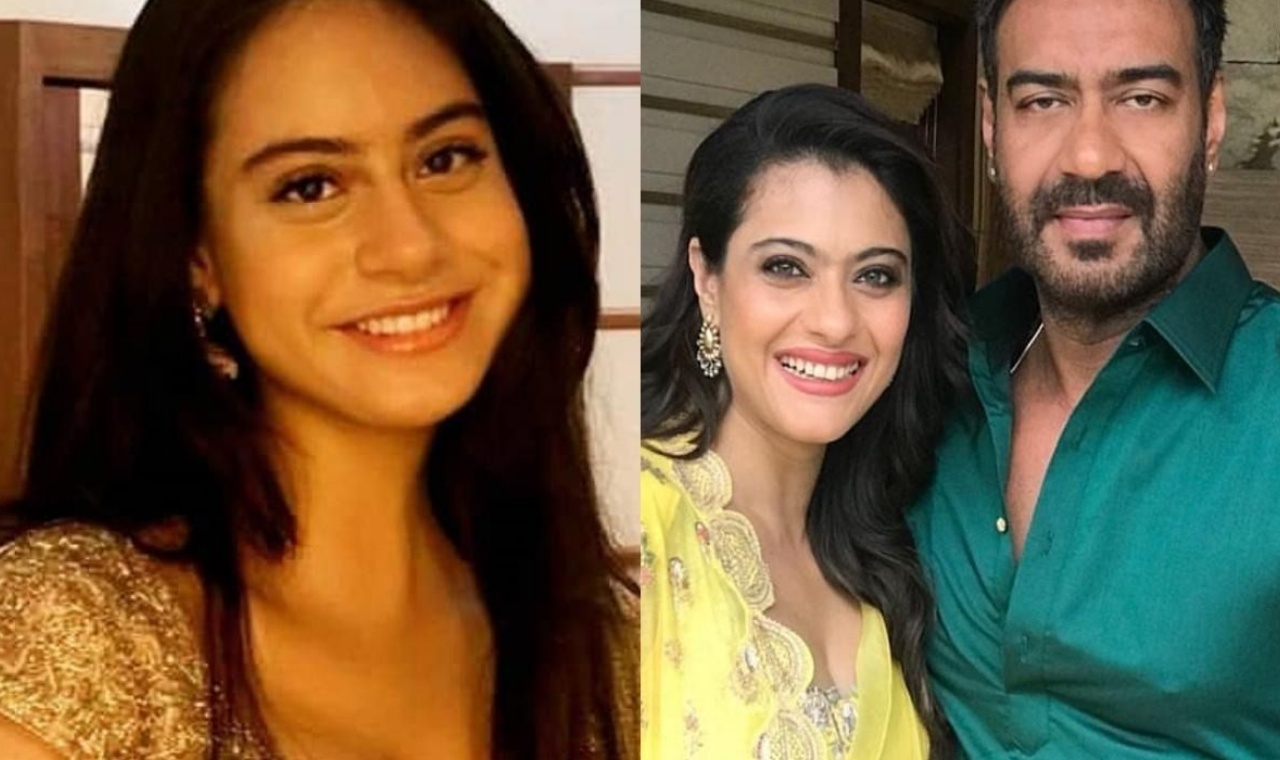 Recently one of her fan clubs of Ajay Devgan’s daughter Nysa posted a video in which she was seen dancing with her friends. So watch the star kid dancing on ‘Twerk 4 Me.

Ajay Devgan’s daughter Nysa being a star kid always made headlines even without the Bollywood entry for some of the other reasons, no matter how much reserve she gets. Nysa has always been a subject of trolls as she a star kid and people judge her at every step. However, she manages to deal with them. Due to her Dad Devgan, who is quite protective when it comes to his daughter. But it seems like she is also following her parent’s footsteps and learning to put forward her opinions. Earlier she was seen in the video posted by Kajol in which she addressed the negativity by stating “Especially growing up with the attention, even though my parents pretty much made me blind to it, there was no concept of me understanding why people knew who they were.”

Let us tell you that Nysa keeps her social media pages private. But recently one of her fan clubs of Ajay Devgan’s daughter Nysa posted a video in which she was seen dancing with her friends. Doing popping & locking on the song ‘Twerk 4 Me’ by Kamillion. Clad up in a nude coloured crop top with a pair of blue bootleg jeans. She looked quite pretty. So have a look at the video posted by Nysa’s fan club. In which she is grooving like Shakira with her three friends.

Check it out below:

Daddy Devgan’s adorable daughter is currently studying in Singapore. And whenever she gets trolled, Ajay comes to support her. While ago the star kid also shared advice that she got from her dad. And said “He always made me believe that I can do anything if I work hard for it. I always feel that whatever I do, it reflects on my parents and my every mood is under a magnifying glass. Honestly, for all the haters out there, some so many people say such nice, sweet things about me that I don’t even feel like I deserve.”

Most Dangerous Poison Of The World, It’s One Gram Can Kill Thousands!