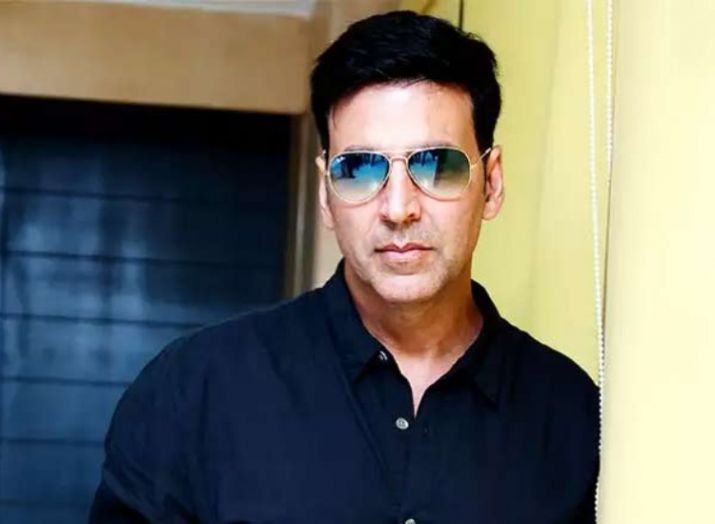 Akshay Kumar is a brilliant actor who is famous for his all-round acting in the film industry. Currently, there was a list of actors ranking 1-10 as per their net worth collections, in which Akshay Toped the list with the net worth of collecting 719 crores, leaving Shahrukh and Salman behind.

Akshay Kumar has made a unique record with his films, according to which the three Khans of Bollywood are not even around it. This record is a combination of net collections of films released in the same year. Akshay Kumar has become such an actor, whose films in the same year have made the most collections. According to the Bollywood Hungama website, Akshay had four films in 2019 – Kesari, Mission Mangal, Housefull 4 and Good News. Net collection of these four films was about 719 crores apart from Good News which is still running in theaters. Therefore, this figure will still increase. Ranveer Singh is second in this list, whose films collected a collection of 542 crores. Ranveer achieved this feat in 2018 when his Padmaavat and Simba were released.

Salman Khan is third in the list. In 2015, Salman Khan’s films had the highest collection of 530 crores. Salman’s Bajrangi Bhaijaan and Prem Ratan Dhan Payo came in 2015. In fourth place is Prabhas, whose 2017 film Bahubali had collected more than 510 crores. In 2019, War and Super 30 have brought Hrithik Roshan to fifth place in this list. Both of these films have collected more than 464 crore net collections. Ritesh Deshmukh has come in sixth place, whose 3 films came in 2019 and all three collected more than 396 crores.
At the seventh place is Aamir Khan, whose Dangal collected a collection of 387 crores. The film was released in 2016. In the eighth place is Tiger Shroff. In 2019, Tiger’s two films War and Student of the Year 2 were released. Both have accumulated around 387 crores. Aamir is ahead of Tiger by just few lakhs. In 2018, Sanju has ranked Ranbir Kapoor at number 9 in this list. Sanju had a collection of more than 342 crores. In tenth place is Shahid Kapoor, but Shahid’s position is for the 2018 films Padmavat and Batti Gul Meter Chalu, which collected more than 339 crores. However, Shahid’s Kabir Singh, which came in 2019, is the second-highest collecting film of the past year, which collected 278 crores.