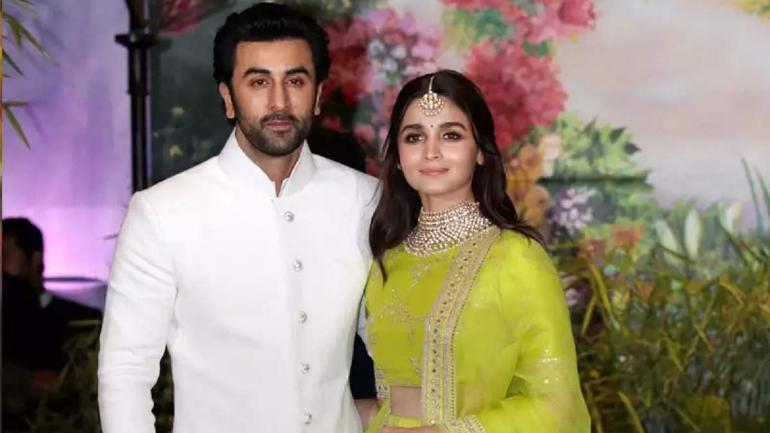 Age 25 and dated 6 boyfriends so far, yes we are talking about Alia Bhatt. One of the highest-paid actresses in Bollywood. She always stays in the limelight for various reasons including boyfriends, films, parties, wardrobe malfunctions, silly statements etc.

Today we will talk about her love life and the boyfriends she has dated yet. Currently, she is dating Bollywood’s heartthrob Ranbir Kapoor. Ranbir is 11 years older than her and according to the reports, he is the 6th man in her life. So who were others whom Alia has dated in the past? Check out the names below:

Kavin is the son of famous Indian businessman Sunil Mittal. Earlier there was a buzz that Alia and Kavin were dating each other. They met in a seminar and started dating but then broke suddenly.

This is was Alia’s much-talked affair. The two have worked in two films so far. As per the reports, due to the closeness between Sidharth and Jaqueline, Alia decided to broke up with Sid.

There was also a buzz that Varun was dating Alia when the two just started their career. They have done 3 films together and working on two more pictures that are under making. But then Varun went back to his childhood sweetheart Natasha Dalal and the two parted their ways.

Ali is not a famous name but of course, a rich one that’s why Alia dated him indeed. Alia and Ali were classmates in school. He was Alia’s second boyfriend.

Alia’s first love was Ramesh Dubey. He was also Alia’s classmate in school. They studied together till 6th standard. However, Ramesh’s photo is not available on the internet.

Jack Sparrow In Pirates Of The Caribbean Is inspired By This Hindu God, Know How