by Shavvy
in News
Reading Time: 3 mins read
A A 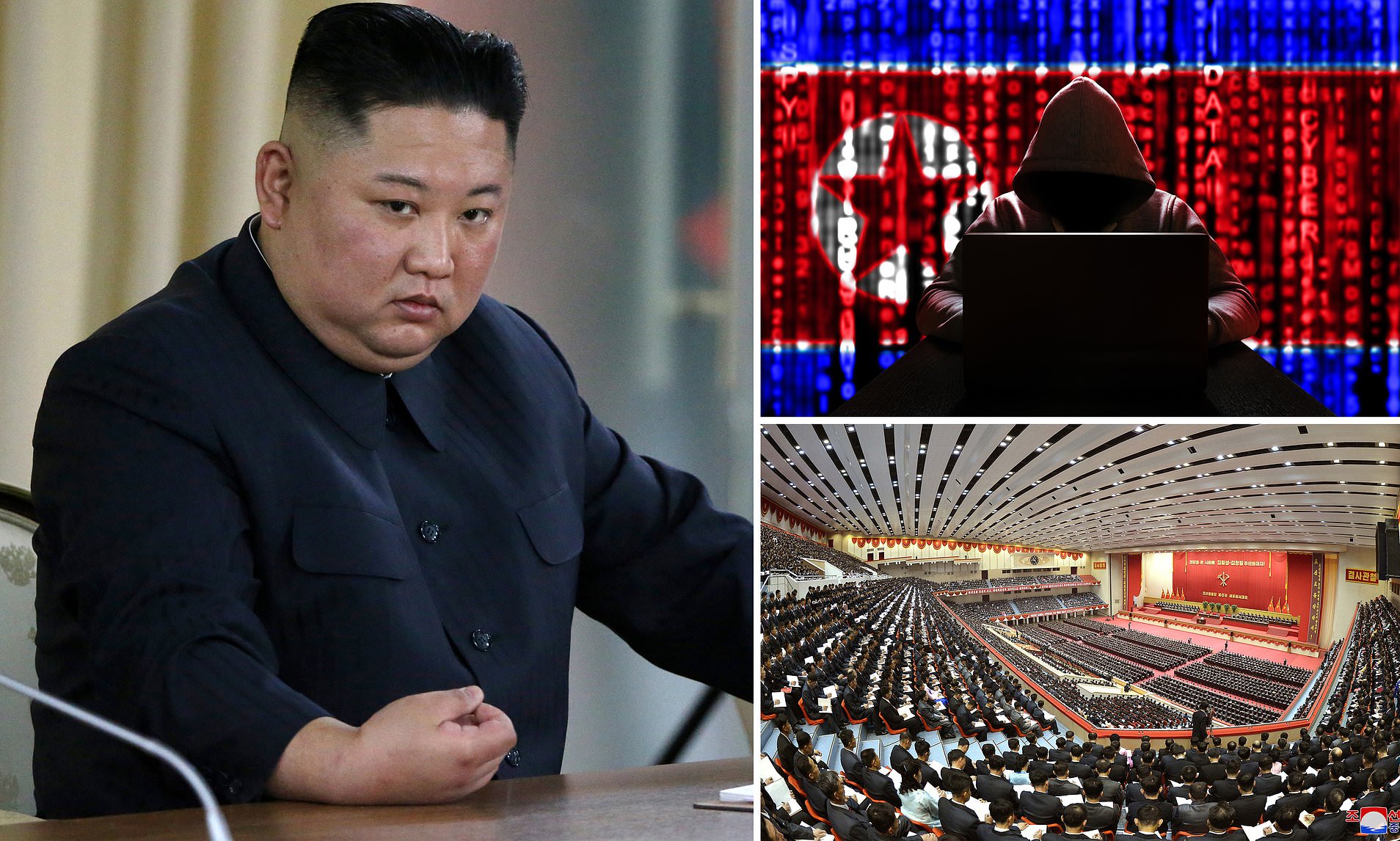 After being hacked by spies from North Korea and facing the absence of a response from the United States, an American hacker decided to take revenge on the infrastructure of the country which is now experiencing problems of connectivity.

For the past two weeks, observers have noticed that North Korea is experiencing rather serious connectivity problems. Virtually all websites in the isolated country went offline intermittently. For example, the airline Air Koryo’s booking site and an official government portal were impacted by these connectivity issues. Kim Jong-un’s dictatorship was thus digitally cut off from the outside world.

Contrary to popular belief, North Korea’s massive internet blackouts were not caused by a sophisticated US government agency. The attacks were all carried out from the living room of an American who goes by the nickname “P4x”.

P4x is a freelance hacker who got hacked by North Korean spies just over a year ago. The country had waged a hacking campaign against Western security researchers in order to steal their hacking tools and learn about software vulnerabilities. P4x lost no valuable data in this attack, but was disappointed with the lack of a response from the US government.

A year later, P4x decided to fight back . He told WIRED that “  it was the right thing to do. If they don’t see that we’re showing our teeth, it’s gonna keep coming. I want them to understand that if they come after us, it means that part of their infrastructure will be impacted for a while  .” An eye for an eye, a tooth for a tooth, the message is therefore clear.

The hacker annoys the North Korean government, but his hackers are probably not there

The American hacker used several vulnerabilities in North Korean systems to launch DoS (Denial of Service) attacks . These attacks are used to overload networks to prevent their proper functioning and thus disrupt Internet connections. These are not complicated attacks for a hacker to carry out, but the effects are immediate when there are vulnerabilities. As P4x revealed, ”  it’s quite interesting how easy it was to have an effect  ” in infrastructure. He also added that ”  I really wanted to affect people as little as possible and the government as much as possible  .”

A security researcher by the name of Martyn Wiliams explained that the impacted sites are mainly used for national and international propaganda purposes . Additionally, he clarified that the hackers who attacked P4X are almost certainly based in other countries like China . Indeed, most hackers working for North Korea do not reside in the isolated country. “  I would say if he goes after these people, he’s probably directing his attention in the wrong direction. But if he just wants to annoy North Korea, then he’s probably annoying them  ,” he said. Finally, P4x has not disclosed when it will cease its cyberattacks on North Korea.

Lata Mangeshkar Passed Away: Once She Changed Her Name For A Big Reason