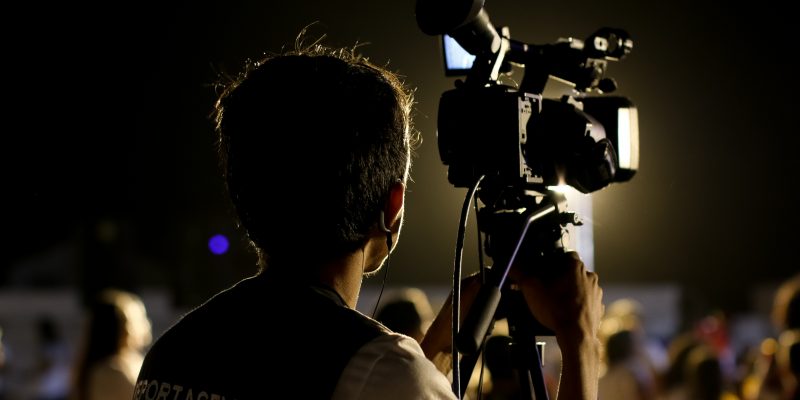 Amitabh Bachchan is one of Bollywood’s most beloved stars, but that’s not all he is. He’s been a politician, a singer, a television presenter, almost everything where he can exist in front of, or behind, a camera. Whilst there’s so much to celebrate about this brilliant man’s life, we’re only looking at his recent filmography when he’s played a leading role. If you want to get your Amitabh Bachchan fix, then these films should be where you turn to first.

When it comes to films about the casino, Teen Patti is undoubtedly one of the best of recent years. The film follows the story of a disgraced professor who has cracked the code which enables him to win with incredible consistency at Teen Patti, a three-card game that is similar to poker. Generally speaking, films of this nature focus on one of the more well-known casino games, so it’s a welcome change to see an Indian game in the spotlight. Bachchan plays the professor and does a terrifyingly convincing job of it. He struggles with his own morals initially, but after some persuasion, he agrees to put his theory into practice. You’ll have to watch to find out how his theory fairs in real-world casinos, as opposed to scribbled down in a notebook, but whichever way it turns out, you’re in for a riveting ride.

An unusual contender for Amitabh Bachchan’s most brilliant recent work is his own short film entitled Family. Not only did he dream up the idea for the film, he also starred in it. It was released over the past year during a difficult time and it brought a little light to so many people. As well as Bachchan, the film starred the glamorous Priyanka Chopra and the brilliant Alia Bhatt, alongside a whole host of notable South Asian actors. It centers around Bachchan’s lost glasses and his family’s reaction to being asked to find them. It brings a little levity to your day and, in under five minutes, is totally watchable on your lunch break. Whilst it is not perhaps the most complex plot, each of us can recognize our own family dynamics within it which should bring us all joy. Better still, it was filmed without two actors ever needing to be in the same place. Quite an incredible feat for what is a brilliantly put-together and very clever little film.

Released last year as part of an Amazon Prime premiere, Gulabo Sitado is a brilliant film with an interesting fable behind it. Although the film is by no means the most financially successful film that Amitabh Bachchan has starred in, that could be due to its unusual release. The film centers around Mirza (played by Bachchan), the boyfriend of a wealthy, much older woman, Fatima Begum. Mirza is, to put it bluntly, waiting for Fatima to die so that he can inherit her fortune. The opportunity to look after her property arises and Mirza is to be left in charge. Some interesting proposals will come Mirza’s way, but will he let his greed rule him? The film is laugh-out-loud funny in parts, desperately sad in others, but most of all it teaches us an important lesson about love and greed.

This was a particularly special film for Amitabh Bachchan. Released back in 2015, the film received numerous awards, but the record-setting win was by Bachchan for Best Actor. It was his fourth and a record-breaker. The film is loosely based on Pikoo which was released some years earlier, but it is viewed through a fresher, more modern lens. As with so many of Bachchan’s best roles, the film hones in on family values and the conflicts between family members. It is simultaneously heartwarming and frustrating to see the quarreling between Bachchan and his daughter, always resolved by their love for one another. If you’re the sort of person who loves a tear-jerker, then this should certainly be added to your watch list.