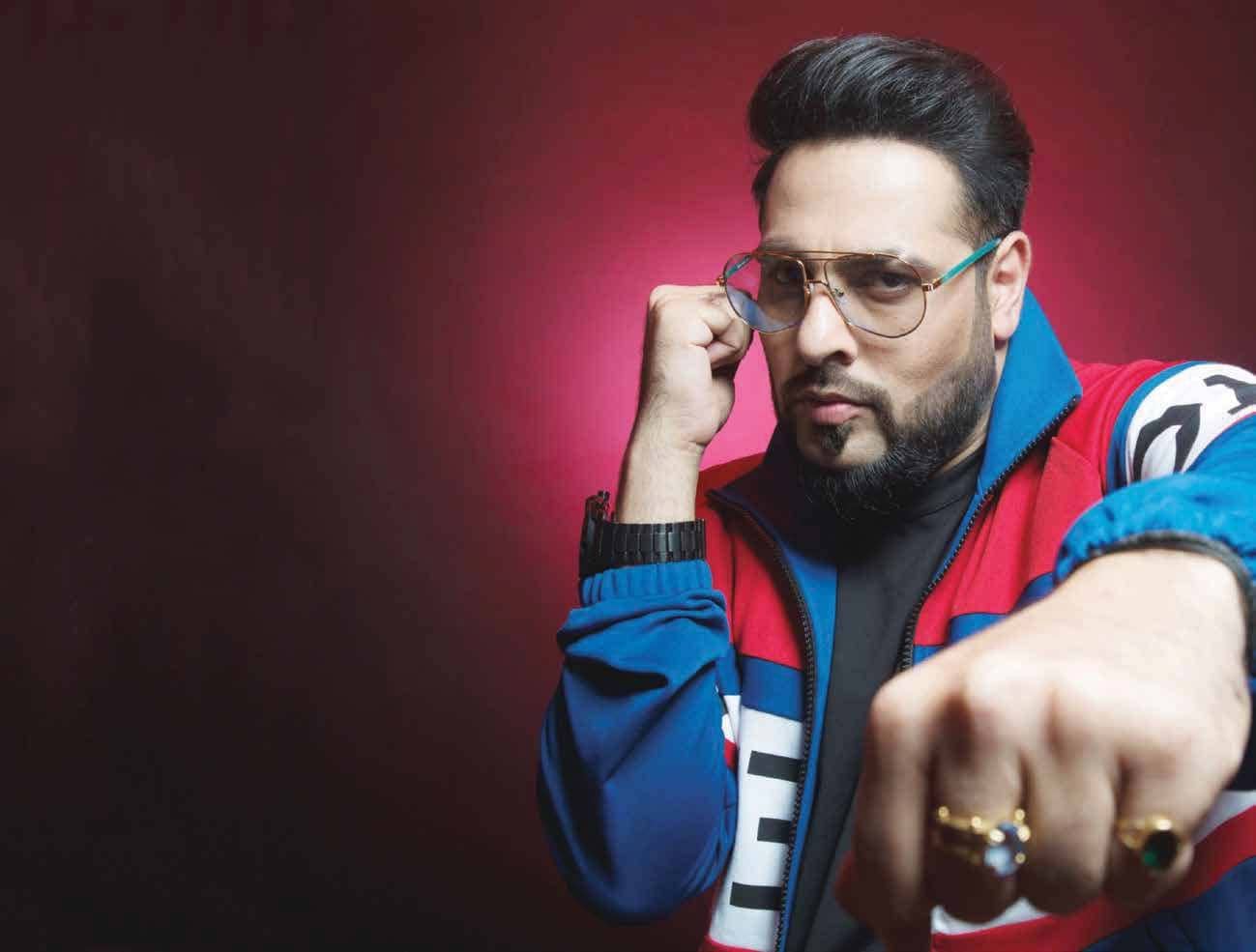 Singer-musician Badshah has talked about the remixed version of Tanishq Bagchi’s ‘Masakali’remix. He also said that AR Rahman liked the remix of his song ‘Humma Humma’. that was done by him. But this time it is worth noting that recently the remix version of Muskali was rejected by AR Rahman.

The new version of the video features Bollywood actors Siddharth Malhotra and Tara Sutaria. Original composer AR Rahman appealed to the audience to listen to the original song of the film ‘Delhi 6’, as he did not like the remix version of the song.

The film’s director Rakesh Omprakash Mehra also said, “Beware of remixes, it will harm your ears.” On this Badshah says that it depends on the audience’s reaction. He says, “The comparison is inevitable. I loved the remix of ‘Aankh Mare’ more than the real one. My 2015 song, ‘Vakhara Swag’, was recently remixed in a film without my knowledge. But I still accepted.

Let us tell you that Abhishek Bachchan and Sonam Kapoor had a pivotal role in the film Delhi 6’s song Masakali. Everyone praised the song very much, whereas the remix version was not liked much by the audience.

I Thought That I Was Coronavirus Positive, Says ‘Kriti Kharbanda’

I Thought That I Was Coronavirus Positive, Says 'Kriti Kharbanda'