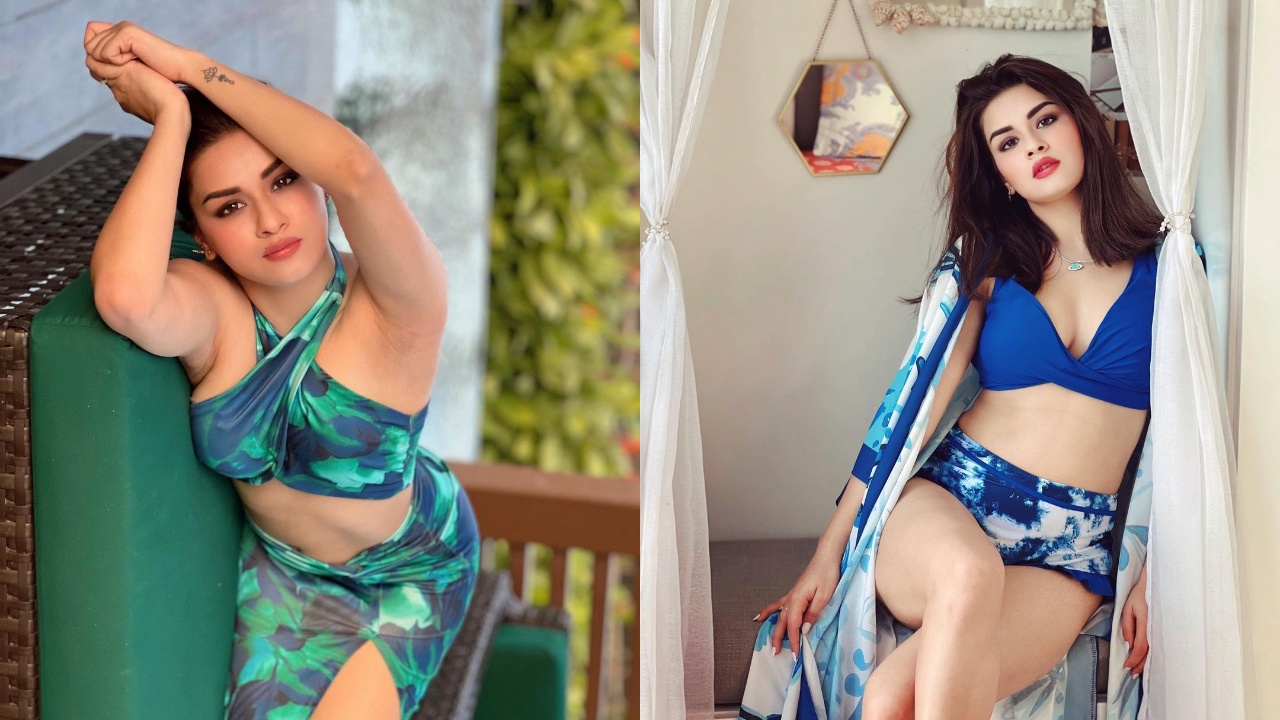 Actress Avneet Kaur has shared pictures from her recent bold photoshoot on Instagram. In this, she can be seen posing in a bikini-cut bralette and pants. She is wearing lipstick. Her hair is tied and she is wearing jewelry. She is carrying a white-colored bag in her hands.

The pictures shared by Avneet Kaur on Instagram, have got more than 390000 likes. While more than 2700 comments have been made on it. Many people have commented like Amazing, Nice, Beautiful, Fantastic, Wow, and awesome. In the photo, Avneet Kaur has become a victim of Oops Moment, although she has shared the pictures on Instagram without any hesitation.

Avneet Kaur has worked in many television shows. Her roles have been well received. She has worked with many actors. She played the role of Yasmin in the show Aladdin. She often shares her hot and bold pictures and videos. Her fans are also very excited about it.

Talking about Avneet’s work front, she started her career as a child artist. She is currently in the discussion about her next film ‘Tiku Weds Sheru’. She will be seen in the lead role with Nawazuddin Siddiqui in this film. Fans are very excited about her film.

Hardik Pandya returns in 50-over format after 1 year; last played in July 2021