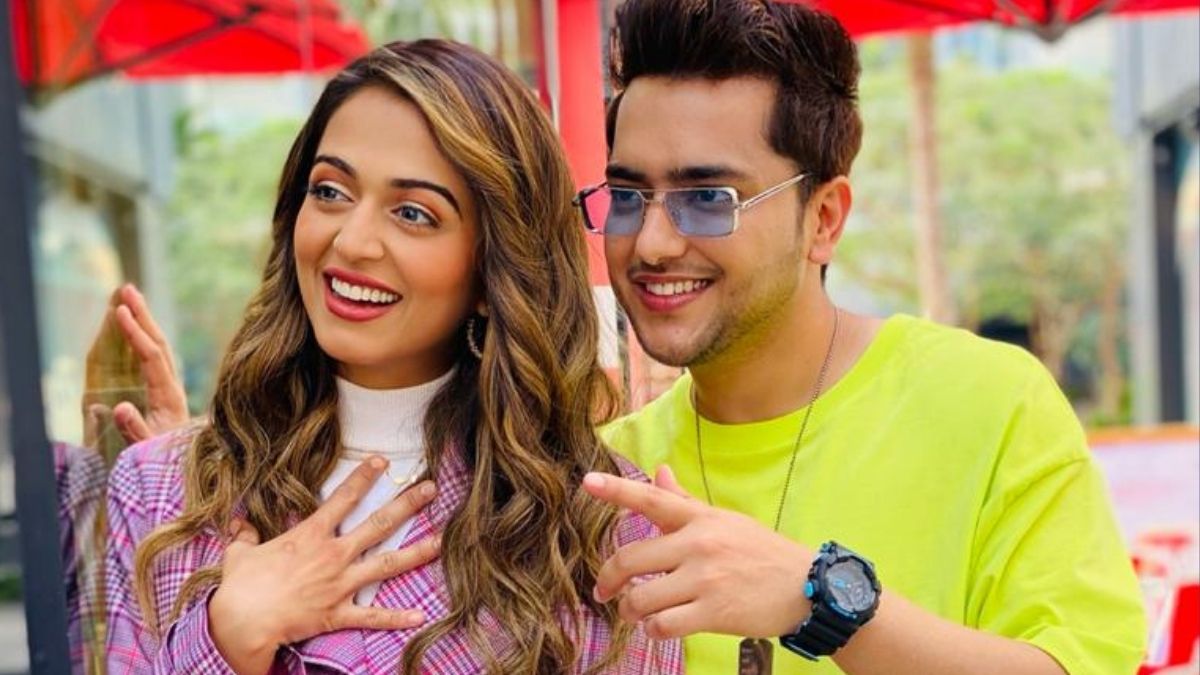 Singer Ayush Talniya has collaborated with well-acclaimed rapper Viruss and Dubai-based model Jumana Khan for his upcoming song ‘Shy’. The three artistes promise a beautiful track along with a visually appealing music video. The song got released on June 26 and is a romantic track that expresses a guy’s feelings when he falls in love at first sight, revealed Ayush.

Ayush gained stardom after winning ‘Best Vocalist at MTV Band of the Year’ followed by his various hit songs which are still rulling the music charts. Viruss on the other hand became a star rapper after the tremendous success of ‘Bam Bholle’ – a song starring Akshay Kumar. Their collaboration has raised the audience’s expectations and they are eagerly awaiting to see the response from the audience.

The lyrics and music of this song are given by Ullumanati, a well-known music production house that has released multiple hit songs over the years. The music video will be released on Aatma Music’s YouTube channel.

Throwing light on how the song was conceived, Viruss said, “It was Vaseem Qureshi’s idea to bring out some fresh music for the audience with urban pan India lyrics. Shy’s music was produced during the lockdown and everyone in team Aatma Music loved it from the very first moment. At last, I came on board for the rap. The lyrics of this song are in Hindi, Punjabi and English language and can easily be understood pan India. The music and composition are absolutely fresh and will definitely bring newness to the listeners.”

The music video features Jumana Khan, who is one of the most popular social media influencers and actresses from Dubai. Ayush said, “She looks gorgeous in the video and is an important part of our song. It was really a nice experience working with her as she is so down-to-earth and really professional. I would definitely love to work with her in near future”

The singer further stated that the team was always keen to shoot it in a very urban modern city and Dubai was definitely one of the best choices.

Ayush & Viruss strongly believes that for any music project, audio is the backbone. It has to be definitely strong. But video plays an essential role in bringing out its beauty. “A good video makes the audience stay connected throughout the song and that is what works as the key factor for a hit song. With the blessings of God and each one involved in this project, it has turned out beautiful. Now it’s all on the audience… we hope they’ll shower all their love on this song,” they added.

Concluding his point, Ayush said, “All the team of Aatma Music, producers Vaseem Qureshi and Ayyub Qureshi deserve a special mention for believing in the song. All in all, it is a team effort which brings out the best in a product.”