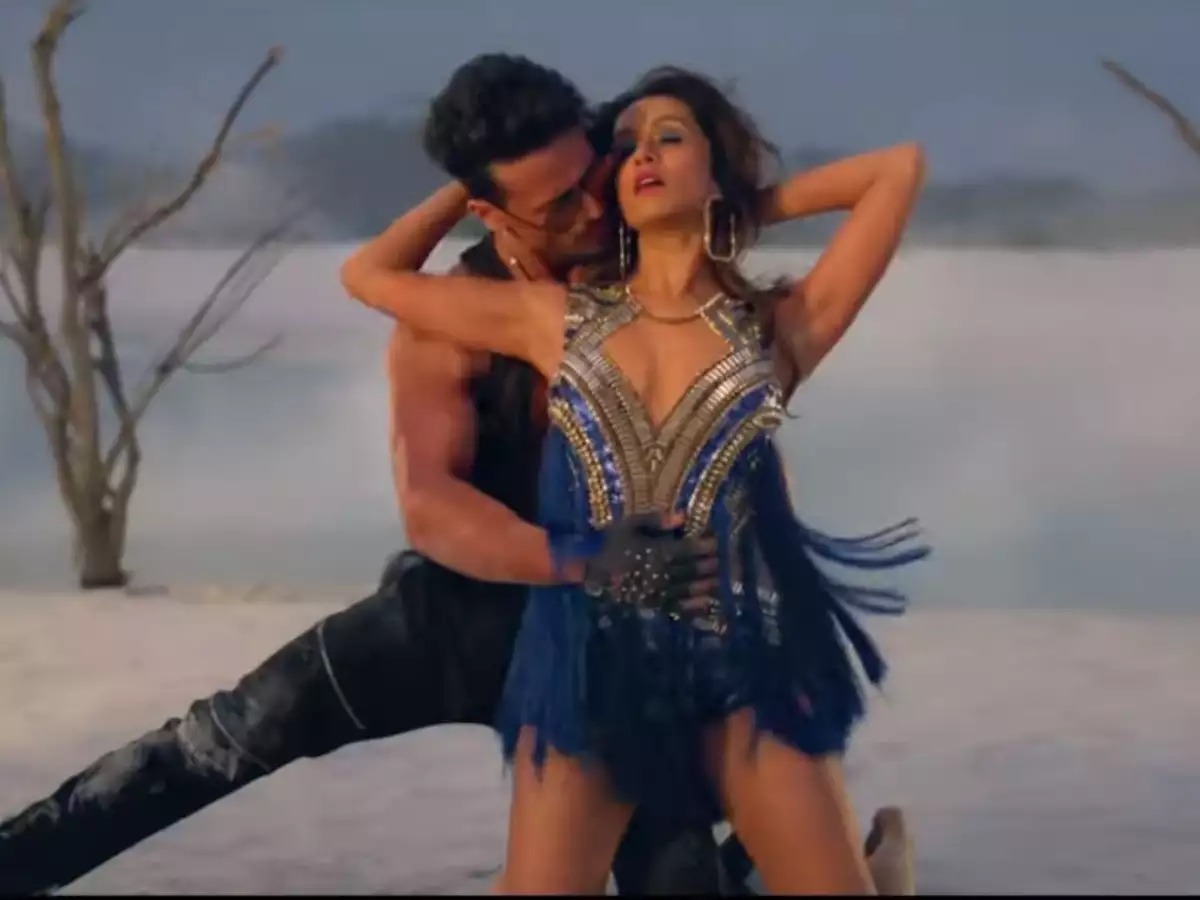 Recently makers of Baaghi 3 released the first track titled Dus Bahane 2.0 from the film. Starring Tiger Shroff and Shraddha Kapoor, the fast-paced song is a reprised version of Dus Bahane’s song from the film Dus. This song Dus Bahane has been composed by Vishal-Shekhar and has vocals by Shaan, KK and Tulsi Kumar, this song has been shot at different locations of Rajasthan, Serbia, Mumbai.

Baghi -3 duo is all set to rock with their latest song this year Watch video below: