by News Team
in Trending
Reading Time: 2 mins read
A A 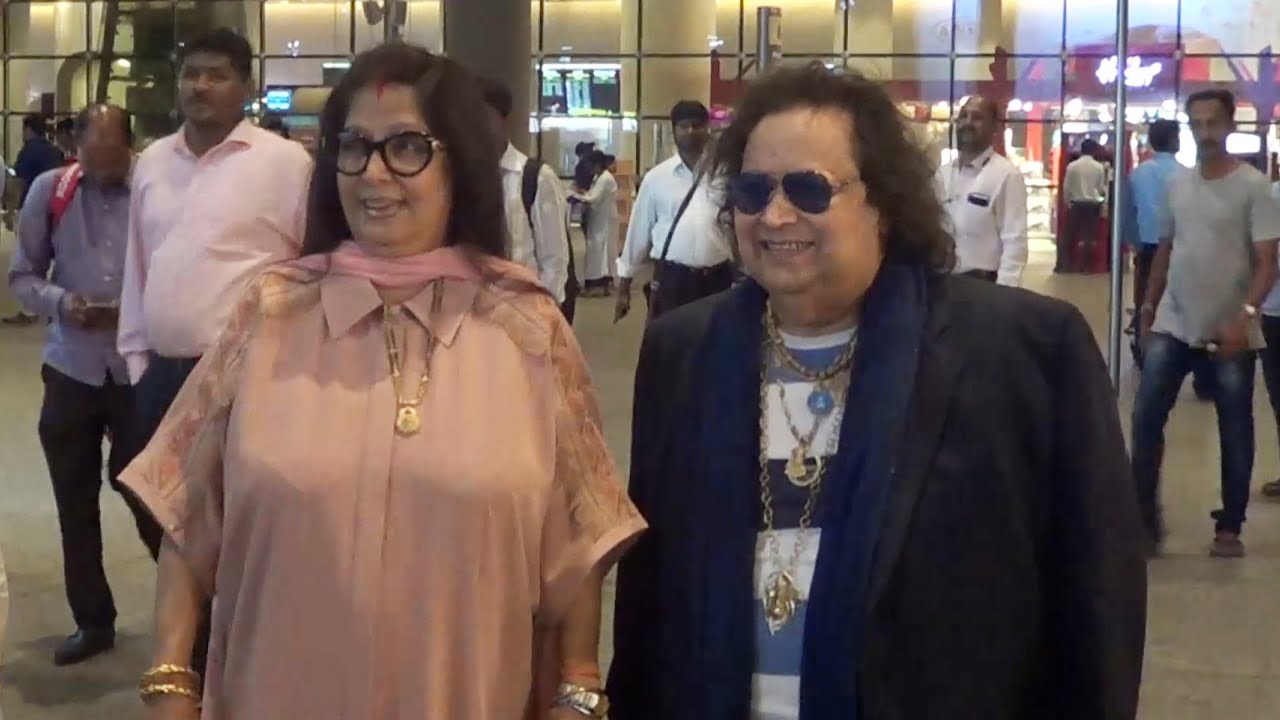 The singer-composer Bappi Lahiri got crowned the Disco King when he introduced the disco beats, some of the very foot-tapping numbers in the 80s and 90s. His rage continued for a long even today. His songs are played with gusto in several discotheques, parties, many retro-era events. When asked about the inspiration of his long and illustrious musical journey, he named his wife Chitrani and the song she inspired is the one she accompanied him on, ‘Pyar manga Hai tujise….’

Bappi Lahiri didn’t get into the details but said they were married off early when she was just 18 and he had turned 23 years old. When he was asked about his love story in a chat show appearance, the singer-composer hilariously said their families had been friends since childhood. He continued that every time he met Chitrani, he felt inspired. Many of his love songs were testimony to the fact. For instance, the film Pratima Aur Payal, a track that even had his wife’s name in the lyrics.

The most loved ‘golden’ singer died at the age of 69 caused by obstructive sleep apnea just before midnight on Tuesday. He is survived by a wife and two children. He is credited for bringing sync-based dance music to the Indian audience through films. Baapida, as he was fondly called in the music circles, has created an irreplaceable void. Through his music, he has transcended generations of music lovers. His death has caused grief to all those retro music lovers. Tributes and condolence messages continue to pour people have mourned his untimely death.

Bappi Lahiri, Bollywood’s Disco Legend Passes Away At 69 Due To This Reason

Scarlett Johansson Wears Nothing But A White Sheet For The New Ad: Watch Video

Scarlett Johansson Wears Nothing But A White Sheet For The New Ad: Watch Video 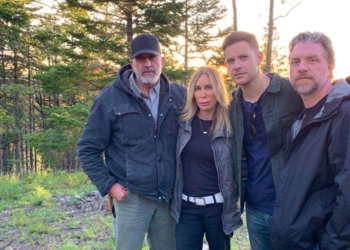