Home » Entertainment » ‘Be quiet, we’re not stupid like you’; Kangana responds to popstar Rihanna who tweets about farmers

‘Be quiet, we’re not stupid like you’; Kangana responds to popstar Rihanna who tweets about farmers 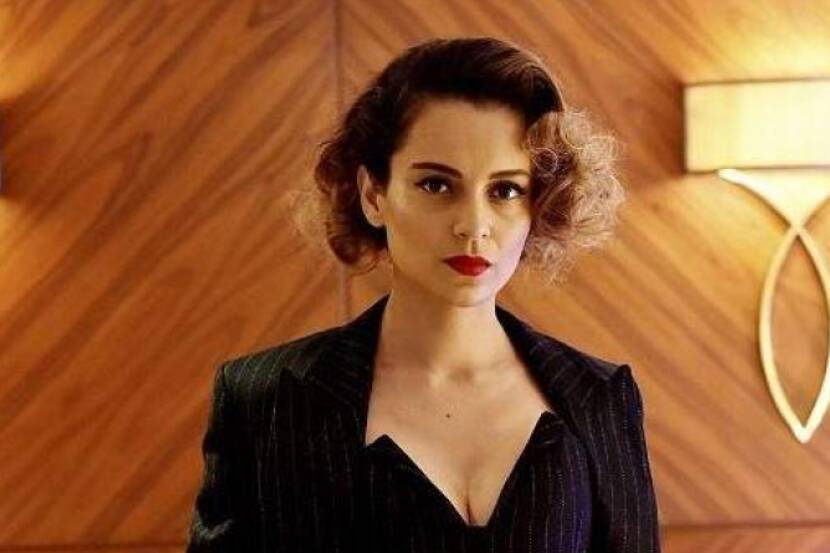 Farmers have been protesting against the new agricultural laws for the last two months. The farmers have warned the central government that the agitation will continue till the laws are repealed. Actress Kangana Ranaut has been consistently opposing his movement. She is also criticizing celebrities who support farmers. Meanwhile, Kangana has now leveled her criticism at world-famous popstar Rihanna.

The discussion of the farmers’ movement is no longer confined to the country but has spread abroad. Many foreign celebrities have started expressing themselves on this. Meanwhile, popstar Rihanna had tweeted about farmers. Kangana has responded to her tweet.

“No one is talking about it because they are not farmers they are terrorists who are trying to divide India, so that China can take over our vulnerable broken nation and make it a Chinese colony much like USA… Sit down you fool, we are not selling our nation like you dummies, ”Kangana replied to Rihanna.

Meanwhile, Kangana’s tweet is currently being discussed on social media. Like Rihanna, Greta Thunberg has supported the peasant movement by tweeting about it.

Get Ready To See Ayushmann in a new role after ‘Article 15’; will play the lead role in ‘Yaa’