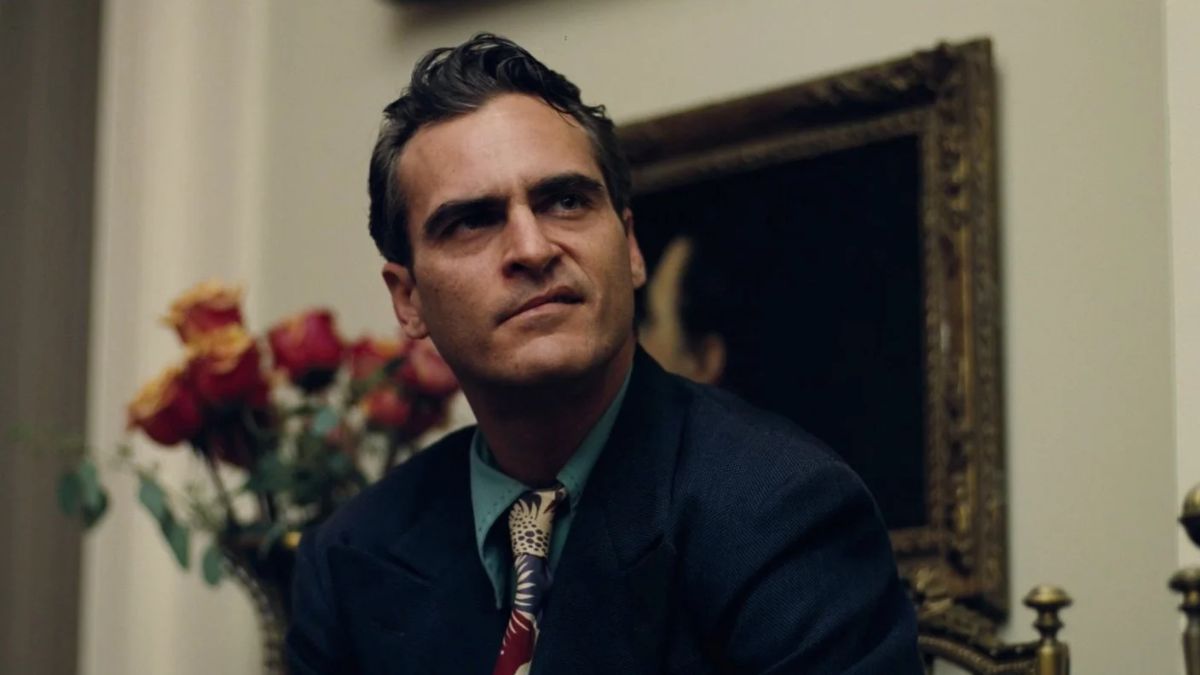 The first trailer of Beau is Afraid starrer Joaquin Phoenix has been release, wherein Ari Aster is set to deliver another adventure as a precedent to the horror feature like Hereditary and Midsommar.

Oscar-winner Phoenix will be the protagonist in which his character seems to be very dependent on his mother who is supposedly not alive. Post he met with an accident, Beau discovers himself in a rescuer’s residence and from thereon the engaging plot kicks off meets with a broad storyline.

Even though the plots are quite hazy and ambiguous, but the trailer manages to work well with the audience, offering a survival instinct displayed by the titular role.

Beau is Afraid features Nathan Lane, Patti LuPone, Amy Ryan, Kylie Rogers among others. Backed by A24, it will hit the cinemas on April 21 in the US.