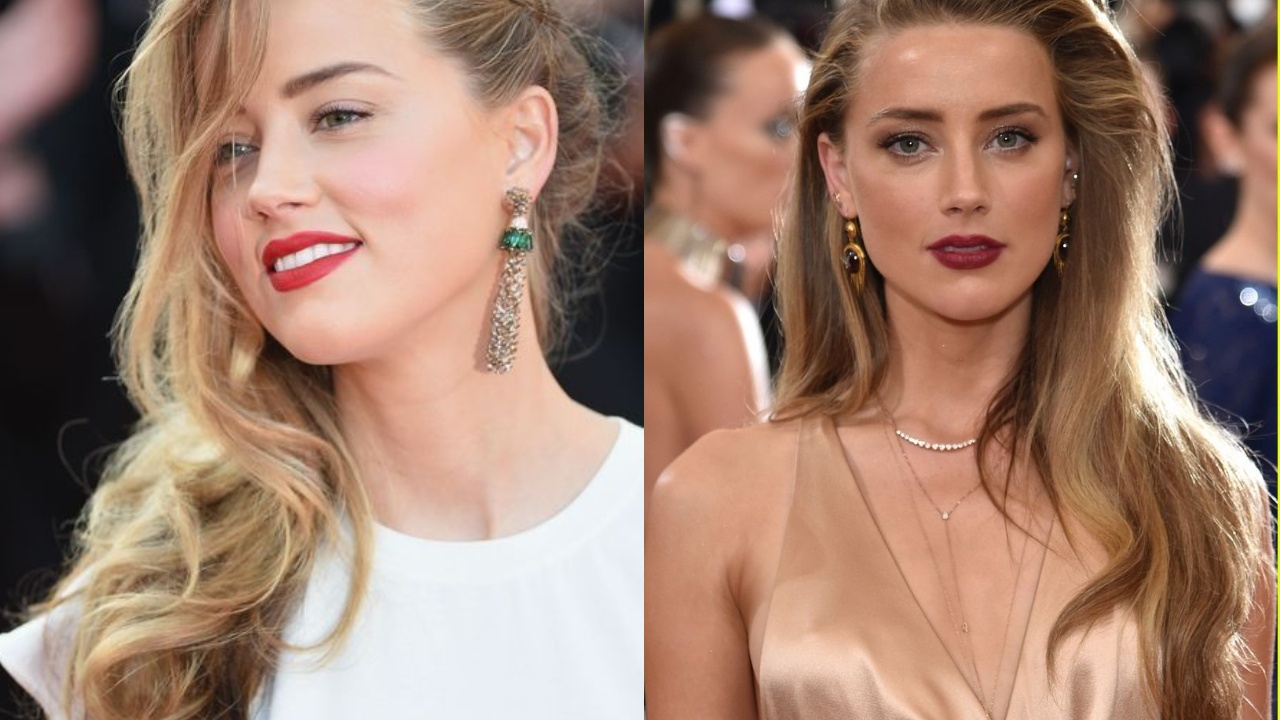 After Amber Heard Lost the case, a man from Saudi Arabia approached Amber for marriage, showing concern. And the proof is a voice note that he posted on an Instagram account named Bee4andafter

Johnny Depp and Amber Heard‘s defamation case fetched the world’s attention. According to the US jury, both Johnny Depp and Amber were found liable for defamation. However, they sided “Pirates of the Caribbean” star. And he won the legal battle, leaving heard disappointed. Meanwhile, when Amber is still trying to cope. Days after losing a defamation case against US actor Johnny Depp. Amber got a marriage proposal from a Saudi man. Openly on Instagram account.

It was a voice note from an Instagram account named Bee4andafter_kw and has 1,56,401 views so far. The note mentions “Amber… since all doors are closing on you, you have no one except me to take care of you. I’ve noticed that some people hate and bully you, therefore, I decided to marry you. May Allah bless us both. You are a blessing but people don’t appreciate that. I am better than that old man,” This note was translated by Gulf News.

After Amber heard lost the trial against her ex-husband Johnny Depp. She got quite disappointed and soon after that her sister spoke out “Yesterday, today, and tomorrow I will always be proud of you for standing up for yourself, for testifying both here in Virginia and in the UK, and for being the voice of so many who can’t speak to the things that happen behind closed doors.”

BCCI thanks the Ireland crowd for an entertaining night; tweets an appreciation post