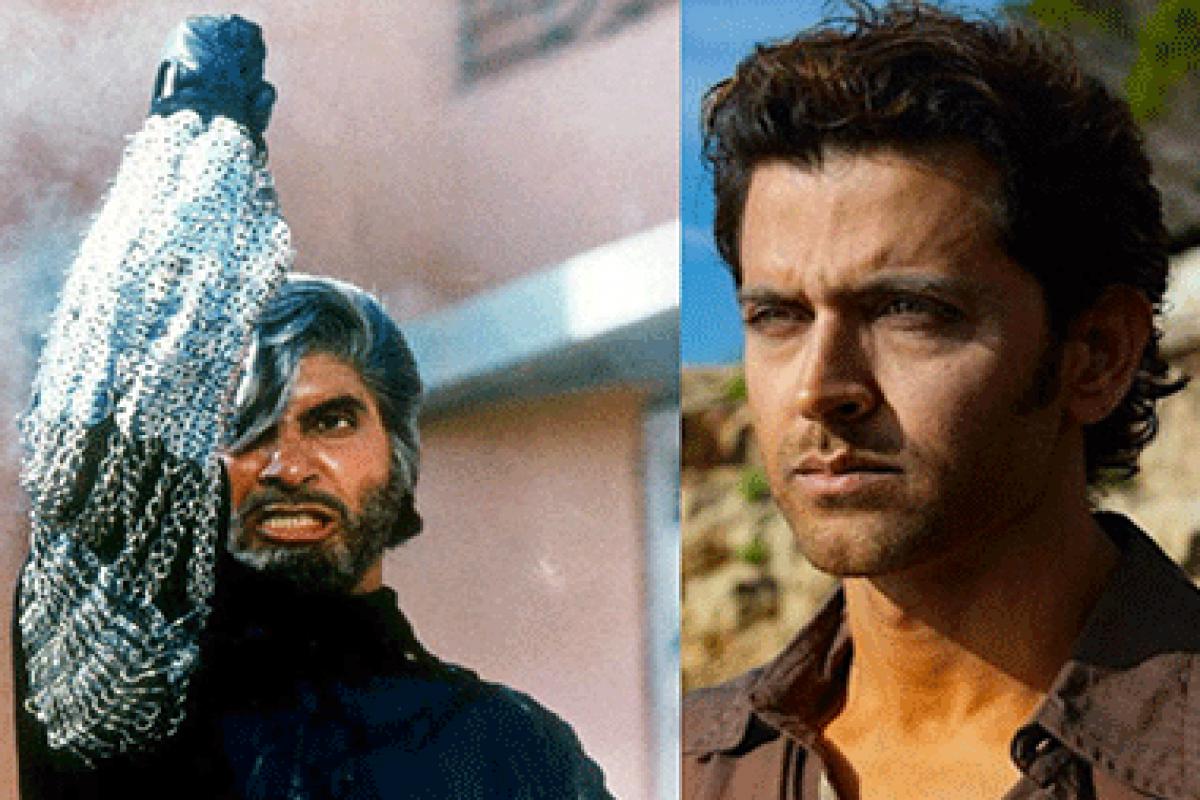 Amitabh Bachchan is a very powerful actor and is also called a great hero. He has given many great films and the dialogues of those films have also become very famous. One of the such film was Shahenshah whose remake is in headlines. It is reported that preparations for the remake of this film are going on in full swing.

Megastar Amitabh Bachchan is going to portray the main character of the film himself. Amitabh did many films in the beginning of his career and gave many hit dialogues also.

Earlier, Hrithik Roshan’s name was revealed for the lead role of this film. But according to Spotboye’s report, we will see Amitabh Bachchan himself speaking his iconic dialogues.

It will be very interesting to see Amitabh Bachchan again in this role and his fans are waiting eagerly for this film.

Ranveer Singh Shares His Quarantine Pic, Did This Mockery With Fans

Ranveer Singh Shares His Quarantine Pic, Did This Mockery With Fans