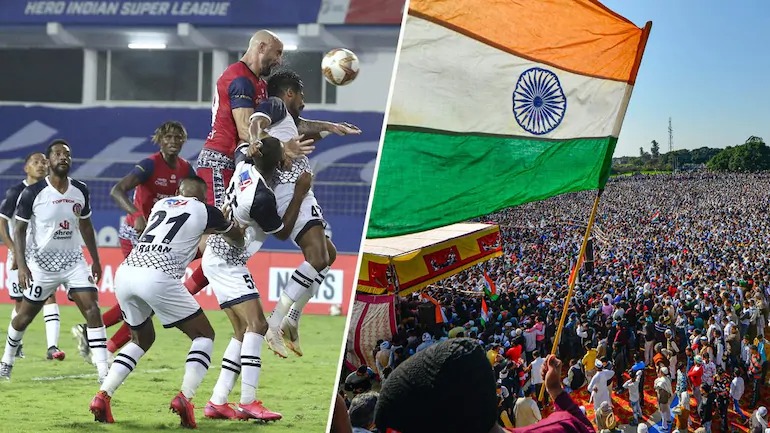 Soon after Rihana posted her tweets in support of the farmers. Many other International celebs also supported this event. This includes Mia Khalifa, Greta Thumberg, Sunny Leone among others. And now it seems like it has become the biggest event in history. As per the latest news, there are reports that this event has already drawn its attention Internationally. And now the commercial in connection to the farmers protest is being featured on American telvision. Yes, you read that right.

Let us tell you that a football championship game Super Bowl, is the most-watched event on American television. And these days its been showing this 30-second commercial on the ongoing farmers’ agitation in India. A few days back Rihana tweeted this and now it’s been displayed on the television in America.

There is no doubt that this farmer’s agitation has drawn everyone’s attention towards itself. And therefore many are terming it the “largest protest in history”. So let’s check out the Ad featuring on Farmers in America below:

Check out the video here:

Also, read The Mastermind Of Republic Day Violence Case Arrested: Know Who He Is

Deepika Aggarwal on her debut as an actress in ‘Haters’ 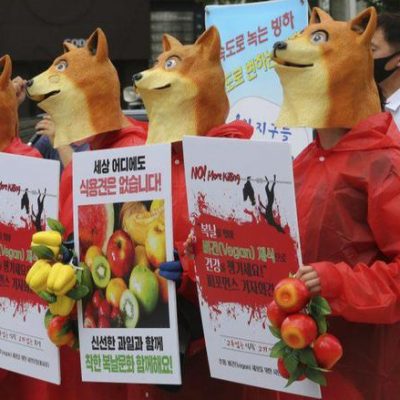 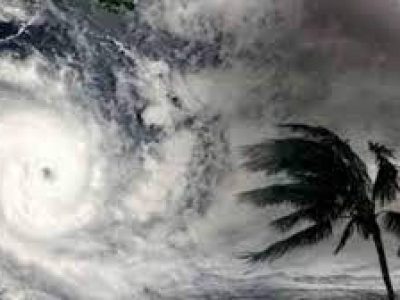