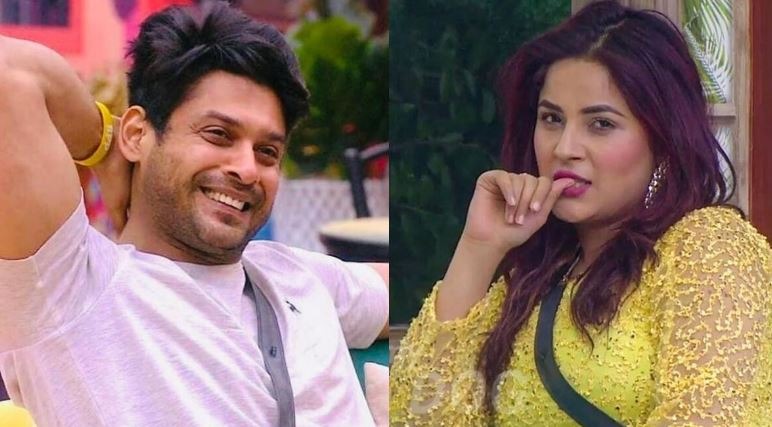 Siddharth Shukla and Shahnaz Gill’s couple was well supported by the audience at the television reality show ‘Bigg Boss 13’. Everyone is crazy about this pair. As much as Siddharth Shukla was famous for his journey and the fight of Rashmi Desai and Asim Riyaz, the more he used to rule the hearts of the fans with his chemistry with Shahnaz.

Even after the show ended, the pair was beloved. Meanwhile, once again, Siddharth Shukla has said something about his chemistry with Shehnaz, which is being discussed in the media.

After the victory, now Sidharth Shukla says that he would love to be a part of the life of Punjabi actress Shehnaz Gill. Shehnaz will always be his friend. Siddharth Shukla admitted that now it is difficult to keep in touch with Shahnaz, but whenever he gets a chance I will contact her. Earlier, Shahnaz Gill shared the future plan while describing Siddharth Shukla as his best friend. Shehnaz Gill said that she would like to name her son something that reflects the attitude of a warrior. Siddharth replied sarcastically as to why she does not name her son a knife. A few days ago a romantic dance video of the two also went viral on social media. In the dance video of the Mirchi Music Award 2020 performance, the two were observed in each other’s arms.

GHAJINI 2 TO BE MADE, MAKERS GIVES HINT ON SOCIAL MEDIA

GHAJINI 2 TO BE MADE, MAKERS GIVES HINT ON SOCIAL MEDIA