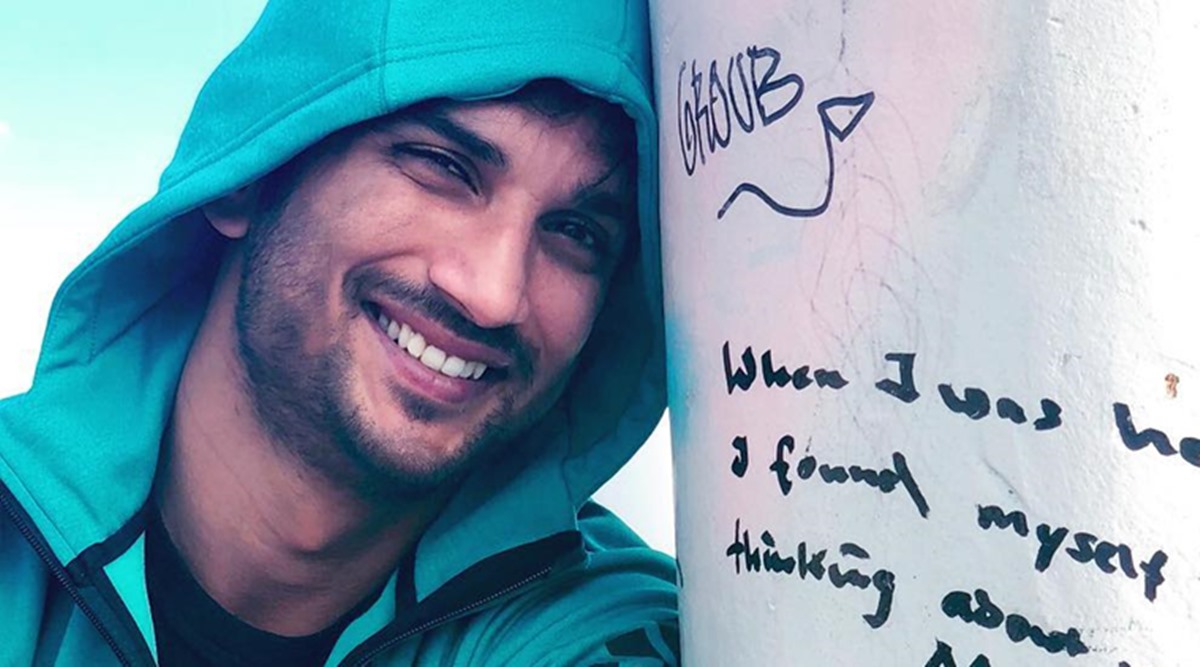 “None of the SIM cards that were being used by Sushant were registered in his name”. Said Bihar police. Read to know more.

In the series of facts that are emerging up related to Sushant’s case, one more fact has just surfaced. As per the information tracked it’s been said that Rajput had changed several SIM cards, before his death. However, there are claims that none of them were registered in his name. They have also said that they will investigate the death of his ex-manager Disha Salian who died on June 8.

Talking to ANI Bihar police on Sunday said.“None of the SIM cards that were being used by Sushant were registered in his name. One of them was registered in the name of his friend Siddharth Pithani. We are now tracking the call detail records. Adding further they said that  “We will also interrogate the family of Sushant Singh Rajput’s former manager Disha Salian, in connection to this we have tried to attempt to connect with them on phone but we have failed to establish any contact.

On the other hand, Sushant’s girlfriend Rhea Chakraborty against whom the abetment to suicide case has been registered. Is constantly under observation of Bihar police. Bihar Police also recorded the statement of film director Rumi Jaffrey in the case. Jaffrey was reportedly going to cast Sushant and Rhea together in the film.

So far police have interrogated six people in this case. That includes Rajput’s sister, who stays in Versova, former girlfriend Ankita Lokhande, a cook, his friends, and colleagues. Let us tell you that against Rhea the case was registered under various IPC sections including 341 (wrongful restraint), 342 (wrongful confinement), 380 (theft in dwelling house), 406 (criminal breach of trust), 420 (cheating) and 306 (abetment of suicide).

Actors with whom Rhea had affair apart from Sushant