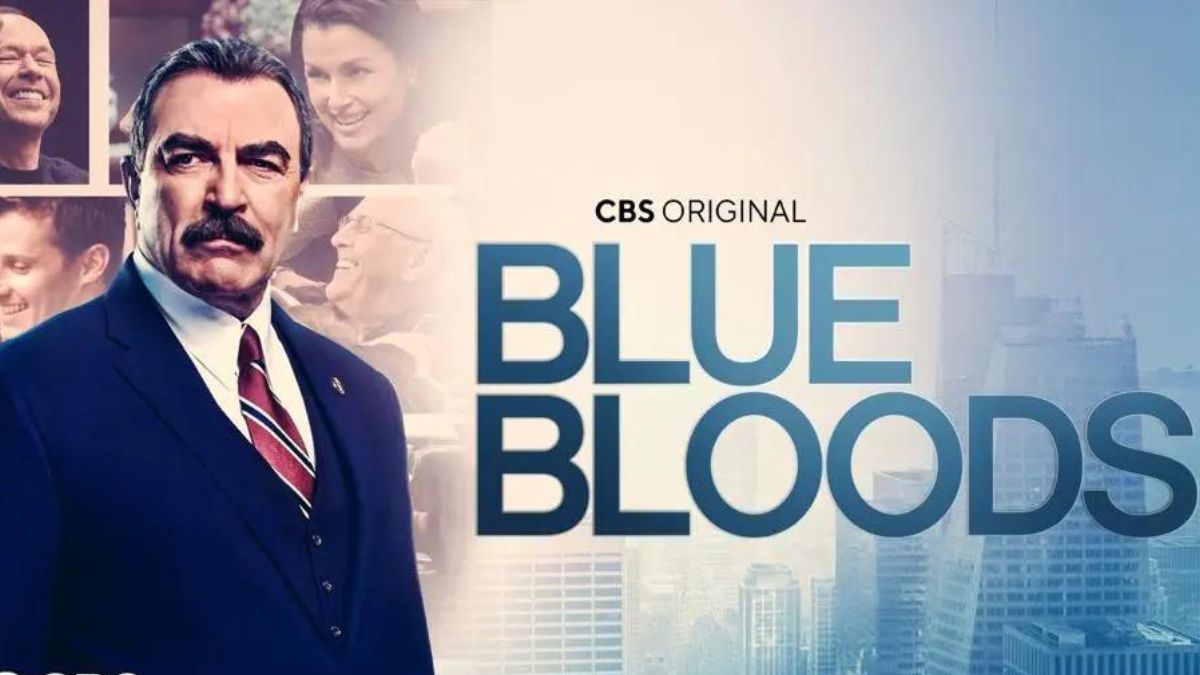 Blue Bloods was renewed for a 13th season in April 2022 as it is one of the most well-known drama series on the network, and fans can’t get enough of it. On Rotten Tomatoes, the series an average score of 88% from the audience. Hence, it was a simple choice for the CBS network to proceed with the show for another season after this fairly good reception. The TRPs count alone suggests that it has been doing great for the last couple of seasons and has the right to expand on this impressive franchise.

Blue Bloods Season 13 will, without a doubt, premiere on CBS and Paramount+ in October 2022, during the fall season. Fans have been restlessly looking for some release date updates for quite a long time. Presently it is affirmed that the thirteenth season will without a doubt make a big appearance this year on streaming service uncovered through the official CBS press release and social media announcements.

The official Twitter account of CBS also shared the post quoting, “CBS FALL SCHEDULE, From returning favorites to new faces, get into something good this fall with CBS.”

From returning favorites to new faces, get into something good this fall with CBS. 😍 pic.twitter.com/d5jNvEXS4X

After months of anticipation, the network has officially announced that  Blue Bloods Season 13 is booked to release on Friday, October 7 at 10/9c on the CBS network and Paramount+.

The official Twitter account of the series also affirmed the news by posting the official release on a post quoting, “Always listen to the person at the head of the table. #BlueBloods returns Friday, October 7 at 10/9c for an all-new season. We’ll see you soon!”

Always listen to the person at the head of the table. #BlueBloods returns Friday, October 7th at 10/9c for an all-new season. We'll see you soon! pic.twitter.com/XztZ4xvZ2u

Where to stream Blue Bloods?

When available to stream Blue Bloods Season 13 alongside all the past seasons will be available to stream on CBS’s official website with other streaming platforms like FuboTV, Paramount+, and Hulu Plus, as per the viewer’s preference based on a number of membership plans to choose from.

The official synopsis of the series according to the CBS website states, “Blue Bloods is a drama about a multi-generational family of cops dedicated to New York City law enforcement. Frank Reagan is the New York Police Commissioner, and heads both the police force and the Reagan brood. He runs his department as diplomatically as he runs his family, even when dealing with the politics that plagued his unapologetically bold father, Henry, during his stint as Chief.”

Why All Five ‘AVATAR’ Movies Should Be Made?

Bridgerton Season 3: Release date, plot, and everything we know so far