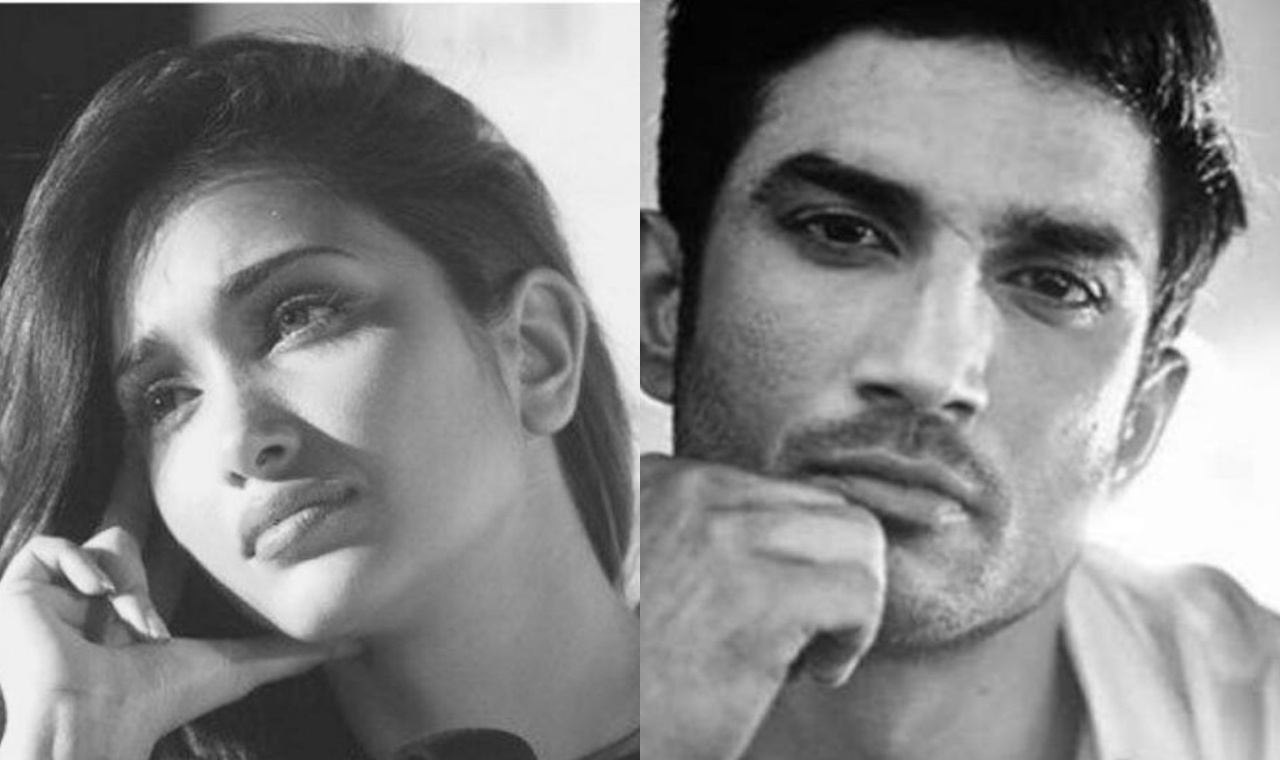 We all know that the Bollywood industry is one of the most glamorous industries we have. And so is the life of the celebs after which many people are crazy. From success to failure whatever happens in their life is all covered by the media. And when these celebs who are an inspiration for many of us suddenly die, it leaves behind grief for the fans. But when they die mysteriously without the actual reason being known. It undoubtedly makes us speechless. So let’s know about some celebs whose death was not less a mystery. And even today no one knows the actual cause of their death.

Parveen Babi was one of the most famous names of the Bollywood film industry who is remembered even today. She was the first actress to appear on a magazine cover named Time Magazine. The actress was suffering from schizophrenia and was found hanging at her house in Mumbai on January 22, 2005. She made a place in everyone’s heart after giving blockbusters throughout the ’70s and ’80s. But the sudden death stirred everyone. Nobody knows whether she committed suicide or if she died a natural death.

The mysterious death of Bollywood actress Sridevi, who was the favorite of many people, left us all shocking when her death news surfaced in cyberspace. Sridevi passed away in Dubai on 24th February 2018 in a hotel. Earlier there were reports that she passed away due to a cardiac arrest at her nephew’s wedding in Dubai, but later it was revealed that she drowned in her hotel room’s bathtub. Well, this was not less than a shock for everyone.

’Divya Bharti, who was one of the most successful stars of ’90s died at an age of 19 and her death still remains an unsolved mystery. She fell from her Mumbai apartment’s balcony on April 5, 1993. Later many speculations were there which pointed out that her death was a murder done by her husband but the case was later declared as a suicide. It’s now been two decades since her case is closed. And no one knows what exactly happened the night she took her last breath.

Talking about Jiah Khan, let us tell you that the actress bid goodbye to this world at just the age of 25 on June 3, 2013. After the interrogations, her mother revealed that Jiah had left behind a six-page note in which she stated everything and expressed how she was being harassed and tortured mentally. Her death case was closed and buried under the name of murder. And no victims were found or disclosed.

Film “Dil Hi Dil Mein” featured an actor named Kunal Singh, who was too sweet to handle. As per the media reports he had attempted suicide at his home on 7 February 2008. He took his life by hanging himself to the ceiling fan. Later after taking many things into consideration his death was confirmed as suicide. But there might be something behind it that is still unknown.

Bollywood actor Sushant Singh Rajput was a rising star, with his hard work this guy from Patna came a long way. And after getting success he also managed to achieve a huge fan following. But when suddenly news broke out that he was found hanging with his ceiling fan on 14th June in his Bandra flat in Mumbai, it gave shock waves to all of his fans. Many speculations were made that the actor committed suicide. However, no clue was found at his home which proves that he had committed suicide. And on the other side neither the name of anyone came into the limelight, who might have been the reason for his death. Even today the people are hoping that he will get justice one day.

Indian actor, producer, and director, Guru Dutt died when he was just 39.  The actor was known for his classic films such as Pyaasa, Kagaz Ke Phool, Saheb Biwi Aur Gulam, and many others. He took his last breath in October 1964. He was found dead at his rented apartment at Pedder Road in Mumbai. And left many unanswered questions behind. He lived alone after getting separated from his wife in an apartment, and as per the reports he took alcohol and sleeping pills together. But the actual cause is still unknown. Many speculations were made after the incident took place and whether it was a suicide attempt or an accidental overdose no one exactly knows.

No action against Anurag Kashyap for 4 months – Payal Ghosh