Bollywood Films to Reschedule Release Date Due To Coronavirus Outbreak 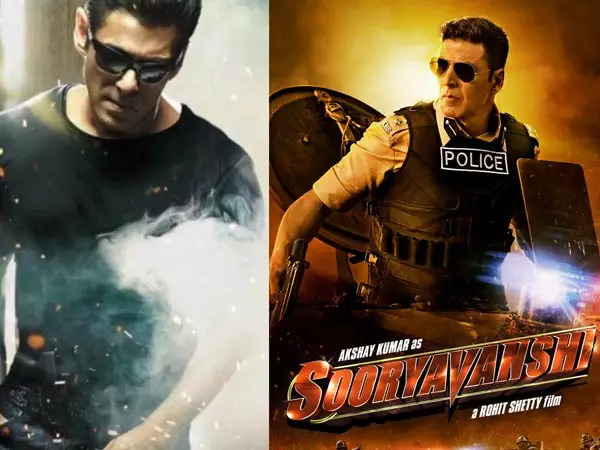 For the first time in the last few years, Dabangg actor Salman Khan will not get Idi from theaters on this Eid.  Since the works of the film industry have been affected due to the lockdown caused by the coronavirus. Therefore, there is very little chance of any film releasing in the month of April and May this year on its scheduled release.

According to reports Salman’s film ‘Radhey‘ is still shooting, and post-production work is yet to be done. So there are few chances of its release on time. Apart from this, player actor Akshay Kumar’s film ‘Suryavanshi’ was to be released on March 24 but now it will be rescheduled again. On the other hand, Ranveer Singh’s film ’83‘ directed by Kabir Khan was also to be released on this Friday. But due to Corona, both these films will have to wait for release now.

However, Rohit Shetty, director of the film ‘Suryavanshi’, hinted that his film will be released in theaters as soon as the lockdown ends. But now it has become a bit difficult. No single filmmaker can decide on what day his film will be released. This decision will have to be taken with the consent of all the filmmakers and directors in a big meeting. If any film is released without consulting, it will also affect the film’s global earnings. So it is very important for Indian producers to make global harmony with their films. Most big movies will try to grab the dates of festivals to earn big profits.

According to sources, another film Prithviraj by Akshay Kumar will be released on Diwali as scheduled. Also, Ajay Devgan’s film ‘Bhuj: The Pride of India’ can also be released in August itself.

Massive Volcano Erupted Amid Coronavirus, Hints The Apocalypse In Indonesia

Weird Medical Practices Through Sea Creatures That You Haven't Heard Off