Home » Entertainment » Did You Know This Famous Scary Ghost Of Bollywood Is An IIT Roorkee Passout?

Did You Know This Famous Scary Ghost Of Bollywood Is An IIT Roorkee Passout? 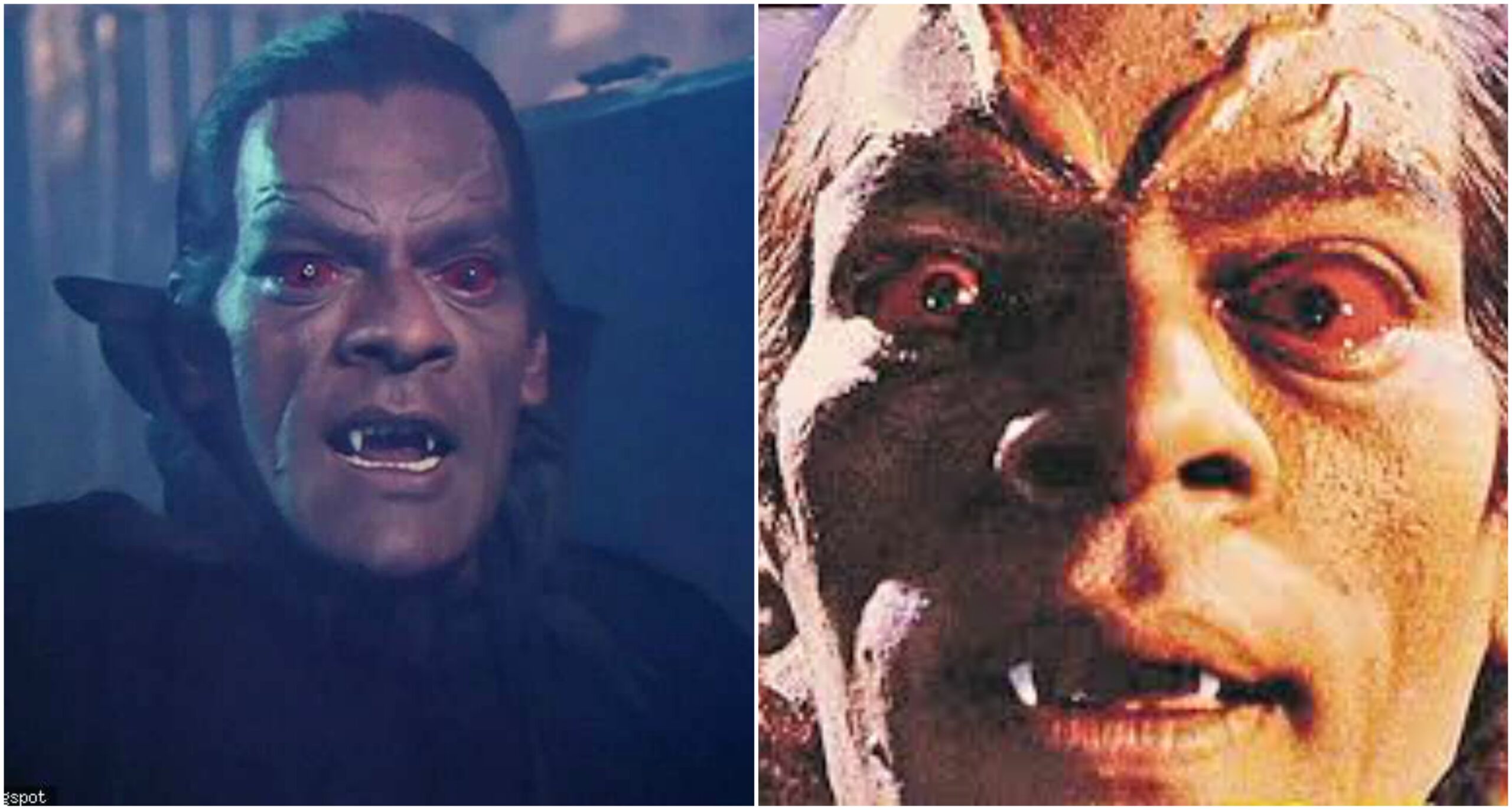 Bollywood facts are really very interesting to know. In this segment, we have brought something to you that never knew before! As we all know, India has the highest number of engineering colleges and so as the engineers. Today, from politicians (Arvind Kejriwal), writers (Chetan Bhagat), to actors (Kriti Sanon) you can find engineers everywhere. But some decades ago the situation was not the same. It was a matter of great pride to be an engineer and it was very rare to find an engineer in the house.

However, at that time also, there existed a person who had studied engineering but he made his career in acting along with engineering stream. He was none other than the famous ghost of Bollywood cinema ‘Anirudh’ also known as Ajay Agrawal who scared everyone in horror films.

Graduated from IIT Roorkee in Civil Engineering, Anirudh was a Sports Ambassador in School and College. According to the reports, he had come to Mumbai in search of work with only having Rs. 100. Anirudh played the role of a scary ghost in many films like Purana Mandir, Purani Haveli, Bandh Darwaza, Andhera, Darwaza, etc.

Alauddin Khilji Was Bisexual And a Paedophile, ‘Baccha Bazi’ Led to His Brutal Death!

These Secrets of Sunny Leone’s Marriage Will Give You Surprise

These Secrets of Sunny Leone's Marriage Will Give You Surprise