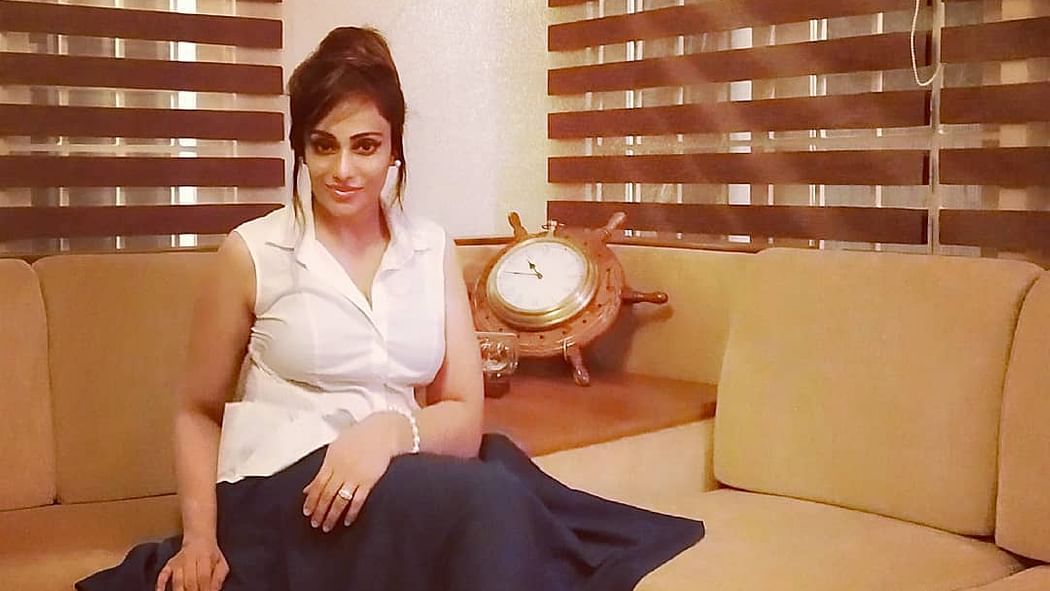 Tv personality and famous celebrity chef Jagee John was famous for her show Jagee’s Cookbook found dead on Monday According to reports, the Peroorkada police who are probing the case said the woman was found dead in the kitchen.

Television’s well-known face and celebrity chef Jagee John was found dead in her home. Chef Jagee lived with her mother in a flat in Thiruvananthapuram Kerela on Monday evening. The police said that she was found dead in the kitchen of the flat. Now the police is investigating the matter and the cause of death has not been revealed yet.
According to the news agency, the police said that we are investigating the case. The matter will be questioned after the postmortem on Tuesday, after which more information will be available in this case. It is believed that at the time when Jagee died, her mother was also at home. However, her mother is currently shocked by the news of the daughter’s death and is not mentally prepared to answer questions asked by the police.

It is being told that Jagee’s body was seen by her neighbor first because Jagee’s partner ask the neighbor to see her as she had not been picking up her phone for a long time. After finding her dead the neighbor had informed the police about the matter. Jagee used to run a cookery show called ‘Jagi’s Cookbook’ on television channel RoseBowl and was also seen as a judge in beauty and personality shows. She was also a well-known host, singer, model, motivational speaker, and celebrity judge.

Kangana Ranaut On CAA Protest: It’s Unfair To Instigate Violence In The Name Of Democracy