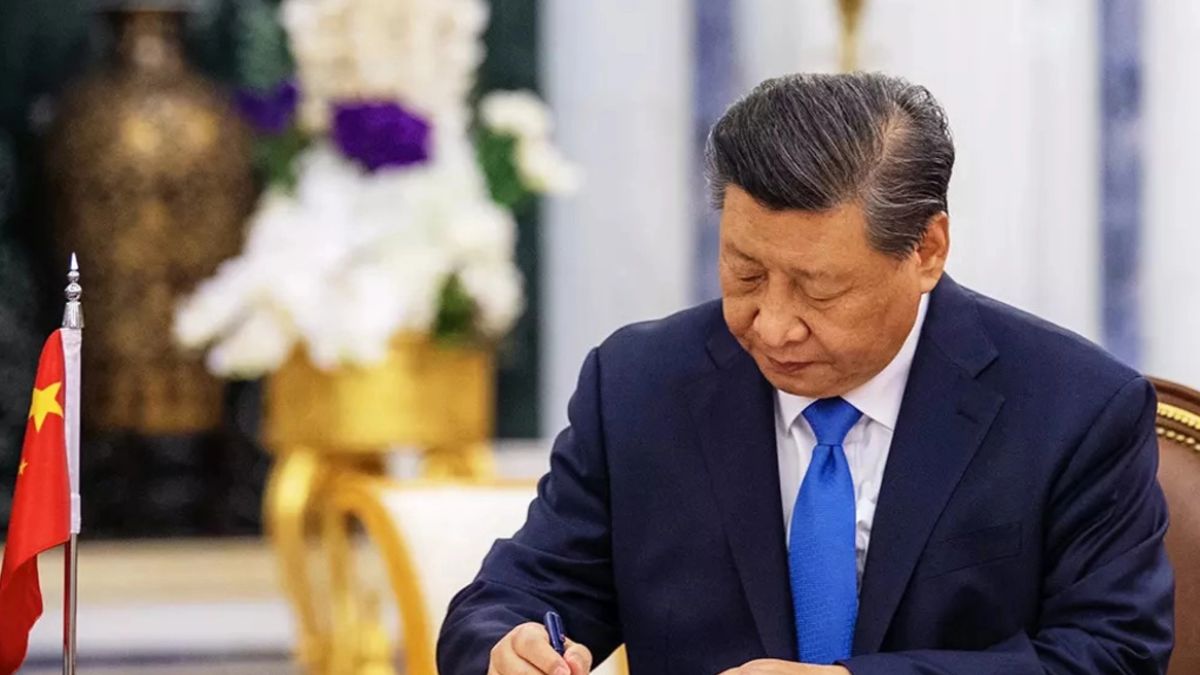 China’s regional governments had spent billions to flawlessly ascertain and enforce the country’s ‘zero-Covid’ policy, a report read. According to the state-owned Xinhua News Agency massive costs were incurred by the provinces due to which the stringent policy has to be terminated despite being president Xi Jinping’s flagship plan.

The report further cited that the budget of Guangdong which is the country’s top province by economic output, with a total expenditure of 146.8 billion yuan since 2020. It displayed that maximum expenditure was spent on testing, vaccinations and other enforcement-related procedures.

The economic fallout of China has been extensively portrayed in the reports which revealed that the country’s economy could only grow by 3 percent in FY22 which is half than the last year’s record of 8.1% rate. The official data also showed that it is the second-lowest annual rate since the exigency in 1970s after 2020, when growth rate diminished to 2.4%.

Jackie Shroff: I never thought of differentiating between lead roles and smaller roles.

Raghuram Rajan: Premature for India to claim that it will replace China in terms of global economic growth