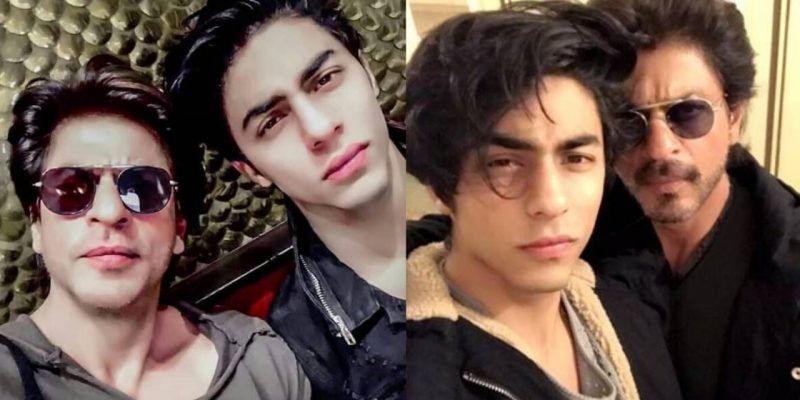 There’s a lot of buzz about the raid that recently happened on Cordelia cruise. And the most noteworthy thing is that superstar Shahrukh Khan’s son is being questioned in this. Read to know the matter.

A rave party was busted on Saturday night by the officials on Cordelia cruise. After which ShahRukh’s son Aryan is being questioned by NCB in connection to this as he was present at the party. Apart from him, other 8 people were also questioned by Narcotics Bureau at its Ballard Estate office in south Mumbai. Also, it is being told that three women from Delhi were also questioned. The officials could not interrogate them. And therefore brought them to the agency’s Mumbai office.

Details about the event

According to the information Delhi-based event company, Namascray Experience and Fashion TV India organized the event. And about 100 tickets were sold for the party. And the price of the ticket was estimated to be Rs 80,000. Other passes were distributed by the event organizers. The cruise was scheduled for Goa on Saturday night was supposed to come on Monday to Mumbai.

After NCB raided the cruise. An official made a statement saying “On the basis of specific information, the officials of NCB Mumbai conducted a raid on Cordelia cruise which was bound from Mumbai to Goa on 02.10.2021. During the operation, all suspects as per the information were searched various drugs like MDMA/ Ecstasy, Cocaine, MD (Mephedrone) and charas has been recovered.” According to Sameer Wankhede, Zonal Director of NCB Aryan Khan has not been booked on any charges. Nor he has been arrested so far.

Also, read Global Achiever’s Award’: The Only Indian Actress Who Bagged It

‘Global Achiever’s Award’: The Only Indian Actress Who Bagged It