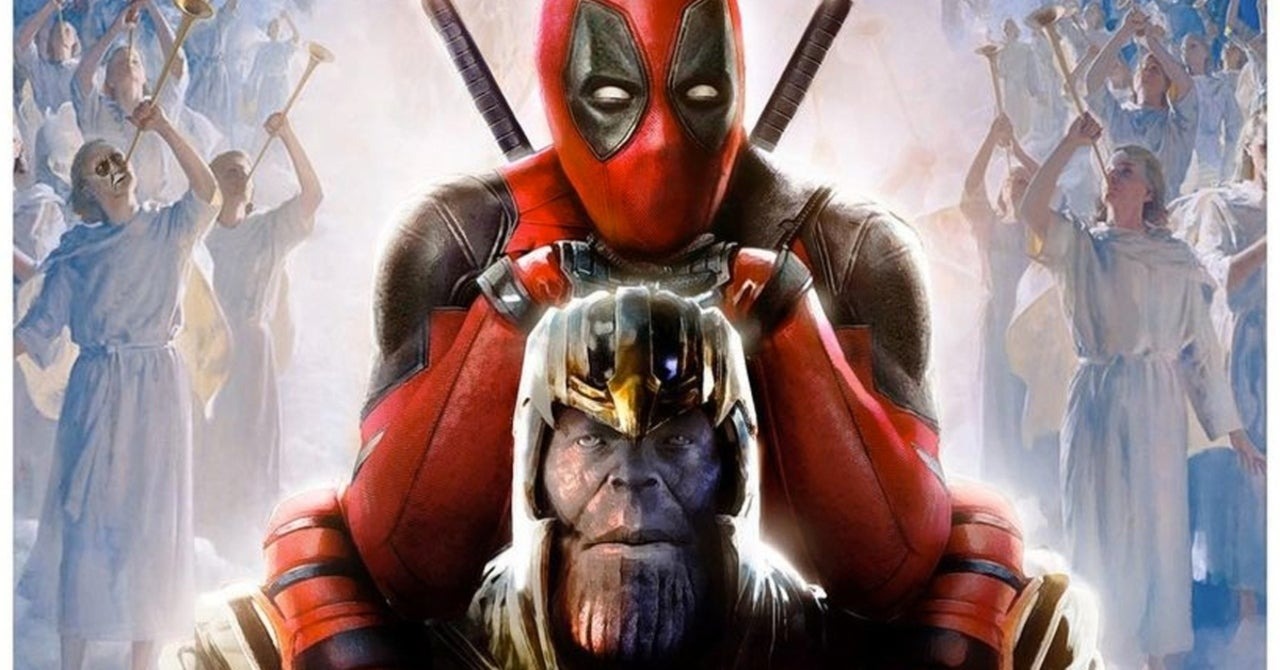 Ryan Reynolds worked with the writers on the Deadpool 3 storyline, and best of all, Marvel Studios has a planned release window in mind for the sequel. After Disney’s acquisition of 20th Century Fox, Marvel Studios director Kevin Feige has confirmed that there are still plans to bring Reynolds back for a third Deadpool movie. The problem is, the production process has been rather slow and it’s still unclear when the sequel will be released.

In a new interview with ComicBook.com, Kevin Feige provided an update on the state of Deadpool 3 . He has not revealed when the film may be released, although he has confirmed that behind the scenes Marvel Studios has a tentative release window on the board. Feige added that Ryan Reynolds is working with the writers on the script right now, which seems like another good sign for Deadpool 3 in the future.

“We do,” Feige said when asked if Marvel had a tentative release window at the studio. “The script is in preparation. And Ryan is working really hard on it with our writers as we speak. “

The first two Deadpool films were written by Rhett Reese and Paul Wernick, but they have since left the project following its acquisition by Disney. It has been reported that Bob’s Burgers screenwriters Wendy Molyneaux and Lizzie Molyneaux-Loeglin have signed on to write the screenplay for Deadpool 3 . As Feige noted, Reynolds also contributed to the story by working closely with the scriptwriters.

“It’s something that’s just a daily process,” Reynolds previously said in a separate interview with Collider. “Writing is a bit like that, it takes time to do it and go away, and I’m working with the Molyneux on that, it’s been great. They are incredibly talented and so, so smart. They understand this world so much and know how to zigzag when everyone’s expecting a zag, so it was a lot of fun. “

In the past, Reynolds has also wanted to call on Hugh Jackman as Logan for a Rashomon- style road trip genre of film, but those plans seem to have changed a long time ago. There has been recent speculation that Jackman will return to the MCU, possibly in Deadpool 3, based on the social media posts made by the actor. Jackman recently said he’s done playing Logan and someone needs to tell Reynolds.

“He’s still a character close to my heart, but I know it’s done. Tell whoever you want, but please tell Ryan [Reynolds]. Because he doesn’t believe it, he thinks I’m kidding, ”Jackman said. Jake ‘Jake Hamilton takes, referring to Ryan’s continued interest in getting a Logan cameo in Deadpool 3 .

Kevin Feige has already confirmed that Deadpool 3 will retain the R rating that the first two films had, despite the movie at Disney. The bad news is that there is still no clear word on when the sequel will release, but filming won’t begin until 2022. This news comes to us from ComicBook.com.

Peaky Blinders 6: Is Annabelle Wallis Returning To The Series?