During a recent interview, both Deepika Padukone and Alia Bhatt were present. Suddenly, Deepika accidentally revealed that Alia is going to get married soon. However, Deepika immediately changed her statement calling it a joke.

In an interview, Deepika, Alia, Ranveer Singh, Ayushmann, Manoj Bajpayee and stars Vijay Deverakonda and Vijay Sethupati from South were all present. Vijay Deverakonda said in talks that he had a crush on Deepika and Alia. But Deepika got married. At the same time, while interrupting Vijay in the middle, Deepika immediately said- Yes, now Alia is also going to be, on this statement Alia kept looking at Deepika and she immediately said- ‘Excuse me, why are you announcing this?’ On this Deepika suddenly changed her statement considering as a joke in front of the media.

Form the past few months, news of Ranbir-Alia’s engagement and marriage was on the cards. But nothing has been officially said about this. Both stars are currently scheduled to appear together in Ayan Mukerji’s film Brahmastra, which is postponed for next year but the Shooting of the film is in progress.

Nivetha Pethuraj is upset over her latest hot photoshoot leak 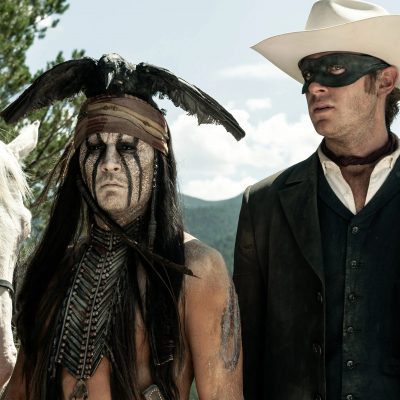