Delhi On High Alert! After IED Blast Near Israel Embassy 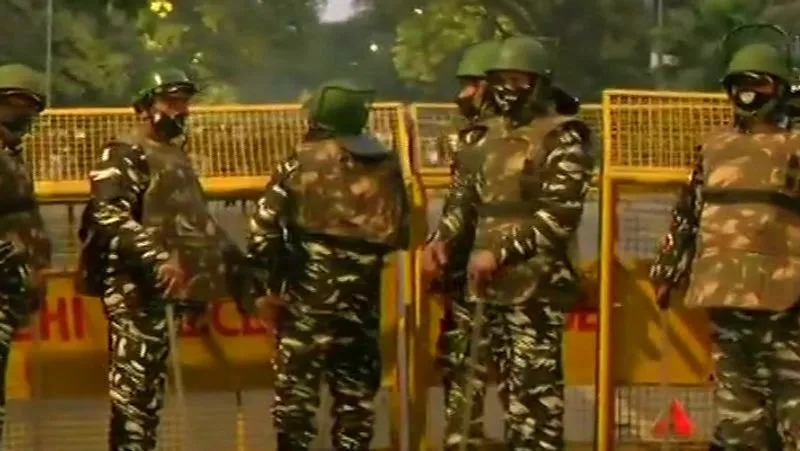 An alert has been issued after a blast near the Israel embassy in New Delhi. Although it was a low-intensity explosion and as per the reports so far no injured person has been found, but it is being suspected that can be an indication of some major incident further.

According to the reports the blast took place on Friday evening near the Israel embassy which is situated on APJ Abdul Kalam road. Soon after the news spread the Central Industrial security force issued a high alert at the government building, important places, especially the airport. Not just this but the security has also been increased at the Consulate General of Israel in Mumbai.

Let us also inform you that when the blast took place around 1700 IST. India’s President Ram Nath Kovind and Prime Minister Narendra Modi were few kilometers from the site and at that time they were participating in a military ceremony. This incident was quite shocking because the area where the blast took place falls under one of the posh areas of Delhi. Now the incident is under investigation and the Indian officials are approaching Israeli authorities in connection to this blast.

Also Dr. S. Jaishankar minister of external affairs  made a statement saying “Spoke just now to Israeli FM @Gabi_Ashkenazi about the explosion outside the Israeli Embassy. We take this very seriously. Assured him of the fullest protection for the Embassy and Israeli diplomats. Matter is under investigation and no effort will be spared to find the culprits.”

Also, read Rules That Will Will Impact Your Everyday Life From Feb 2021

Kangana Ranaut Soon To Play The Character Of This Iconic Leader

Kangana Ranaut Soon To Play The Character Of This Iconic Leader

‘Man Vs Bee’: Release date, cast, and everything you need to know about this new comedy series