Reasons Why You Must Date A Russian Girl At least Once In Your Life! 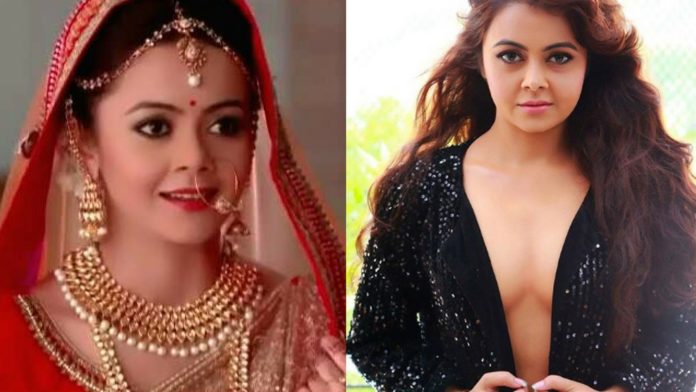 Actress Devoleena Bhattacharjee, who became famous by playing the role of Gopi Bahu in the famous small screen TV serial ‘Saath Nibhana Saathiya‘, is often in the news. Now she is in the news once again. Devoleena had recently commented on Siddharth Shukla and Shehnaaz Gill’s song ‘Bhula Doonga’.

The song of Siddharth Shukla and Shehnaaz Gill who appeared in the house with Devoleena in Bigg Boss 13 was released in March this year. The audience liked the song a lot but Devoleena said that there was a lack of chemistry between the two in the song. After which Devoleena was trolled on social media and the actress gave a sharp answer to the trolls. Now Devolina compared trollers to street dogs and explained how she felt when she was trolled.

Devolina said the trollers also insulted her mother. “I faced the most trolling during Bigg Boss,” Devolina told IANS. From death threats to wrong things about my mother, I have endured everything. These things don’t bother me. Social media is a lie. I think the real stars are the ones who make a name for themselves. Social media fame can also be found with money. Trollers are easy for me to handle. I take it as fun. You can’t stop a street dog from barking at you so you can’t stop trolls like that. ‘

When Devolina commented on Siddharth-Shehnaaz’s video, when she was being trolled, she posted on social media replying to the troll. have a look.

Speaking of work front, Devoleena will once again be seen playing the role of Gopi Bahu in Nibhana Saathiya 2.