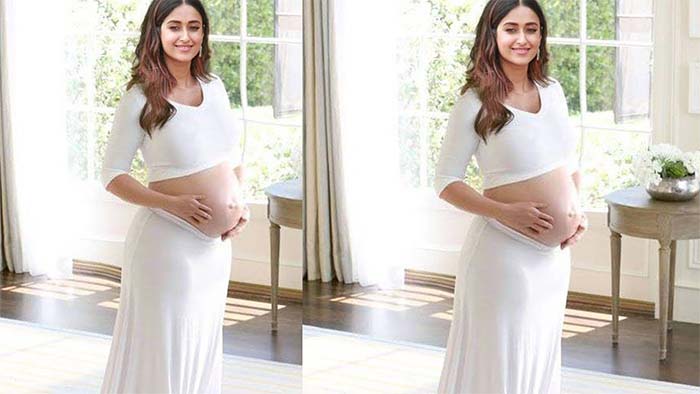 Bollywood actress Ileana D’Cruz is known for her impeccable style. These days, Ileana is very shocked to hear the rumors spreading about herself. She described it as very sad. According to the news, in an interview, Ileana told that fake news is being spread about her that she was pregnant and due to this she has got her abortion done as well.

According to the news, Ileana said that there are some people who spread rumors, one of which was related to my pregnancy and abortion. People write this type of news, it is very sad. Not only this, it was also written that I had tried suicide but my maid had saved me.

She said, while I tell you that I do not have any maid and I am alive. What makes the news like this? I do not know where they get such news from.
Let me tell you that in 2018, there were some reports about Ileana and her boyfriend. However, Ileana denied this by writing a post on Instagram. A few days ago, Ileana revealed that she has been a victim of body shaming when she was 12 years old.

Talking about Ileana D’Cruz’s work front, she started her Bollywood career in 2012 with the film Barfi. This year Ileana has also made her digital debut with the film The Big Bull. She was accompanied by Abhishek Bachchan in this film.

Also read, Unexpected Secrets About The Life Of The Actress Amber Heard