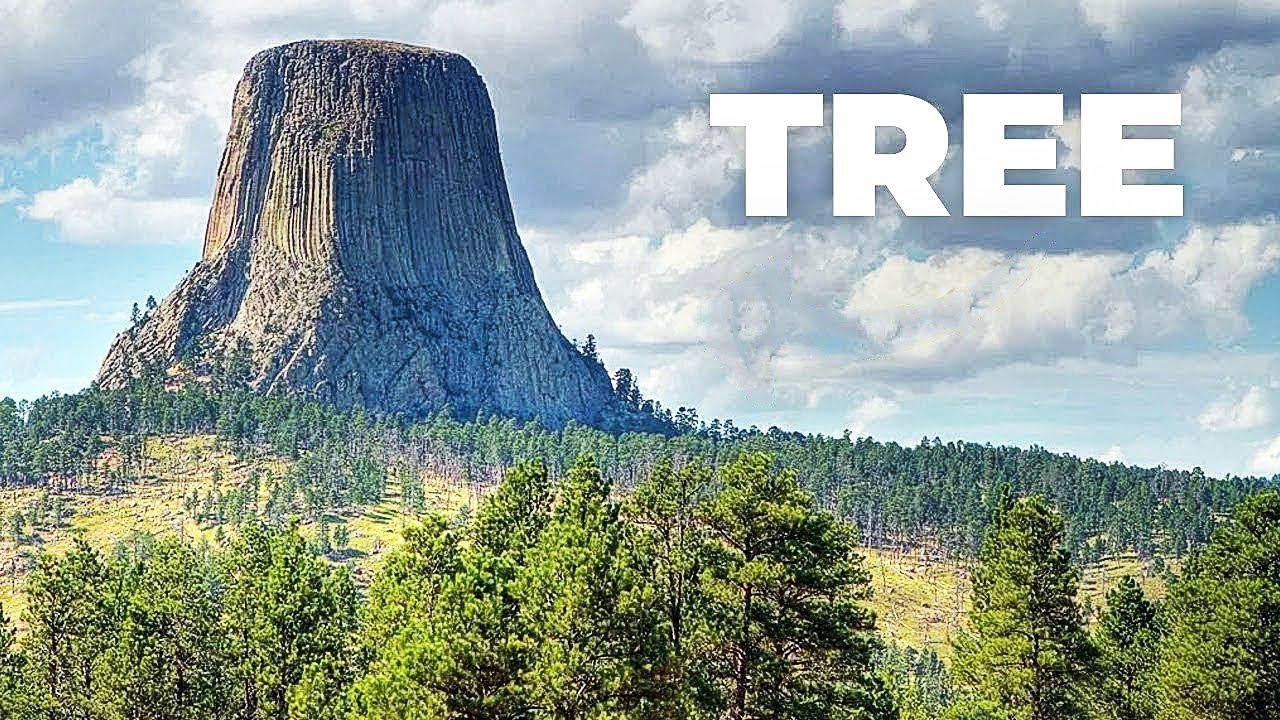 Banyan is a long-age and huge tree, which is revered according to Hindu tradition. Although banyan trees are found all over the world, but the largest banyan tree in the world is only in India. Its name is recorded in the Guinness Book of World Records. This tree is known as ‘The Great Bunyan Tree’. This tree is more than 250 years old.

This giant banyan tree is in Acharya Jagdish Chandra Bose Botanical Garden, Kolkata. This tree was established here in 1787. At that time its age was about 20 years. This tree has so many roots and branches that a whole forest has been settled with it. Seeing this, it cannot be inferred that it is only one tree.

Spread over 14,500 square meters, this tree is about 24 meters high. It has more than 3000 hairs, which have now turned into roots. Because of this, it is also called the world’s widest tree or ‘walking tree’. You will be surprised to know that more than 80 species of birds reside on this one tree.

The cyclonic storms that hit Kolkata in the years 1884 and 1925 caused great damage to this giant tree. Because of this, many branches had become moldy, so they had to be cut. Despite this, this tree is famous as the largest tree in the world.

In the year 1987, the Government of India also issued a postage stamp in honor of this giant banyan. It is also considered as the emblem of Botanical Survey of India. The tree is maintained by a team of 13 people, ranging from botanists to gardeners. It is checked from time to time so that no damage is done to it.

Also read Do You Know That Moon Has A Relation With Your Mood?

The World’s ‘Strongest’ Crab, That Can Easily Break Human Bones! 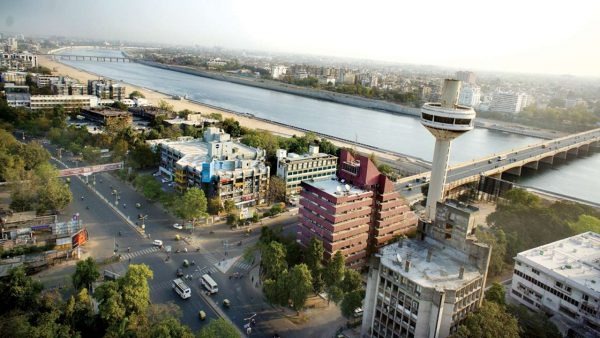