by Shavvy
in Entertainment
Reading Time: 1 min read
A A 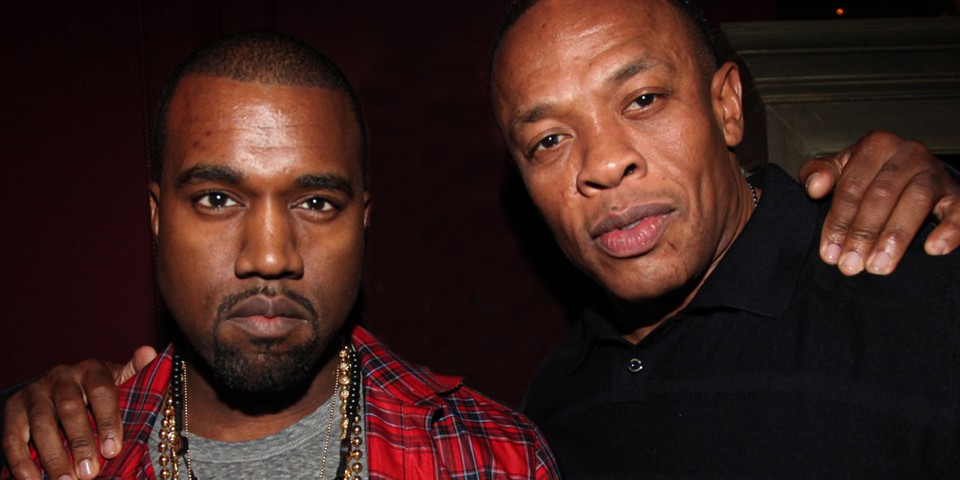 American rapper and music producer Dr. Dre was admitted to the intensive care unit of Cedars-Sinai Medical Center in Los Angeles with a brain hemorrhage. According to sources from entertainment site TMZ, his condition would be stable. He is said to be suffering from an aneurysm, a bulge in a blood vessel in the brain, which causes Dr. Dre has to undergo multiple tests.

The 55-year-old producer, born André Romelle Young, is said to have suffered a brain haemorrhage on Monday, after which he was rushed to hospital.

Dr. Dre was a member of rap group NWA He is the founder of rap label Death Row Records, declared bankrupt in 2006, famous for artists such as Snoop Dogg and 2Pac. He also started the hip-hop label Aftermath Entertainment, with artists such as Eminem, 50 Cent, and Kendrick Lamar. Furthermore, Dr. Dre one of the founders of headphone maker Beats Electronics.

Dr. Dre is currently in painstaking divorce proceedings with his nearly ex-wife Nicole Young. The two announced in the spring of 2020 that they would be divorced after 24 years of marriage and have been arguing for money ever since.

Beloved Doggies From Movies Who Won Our Hearts At First Sight