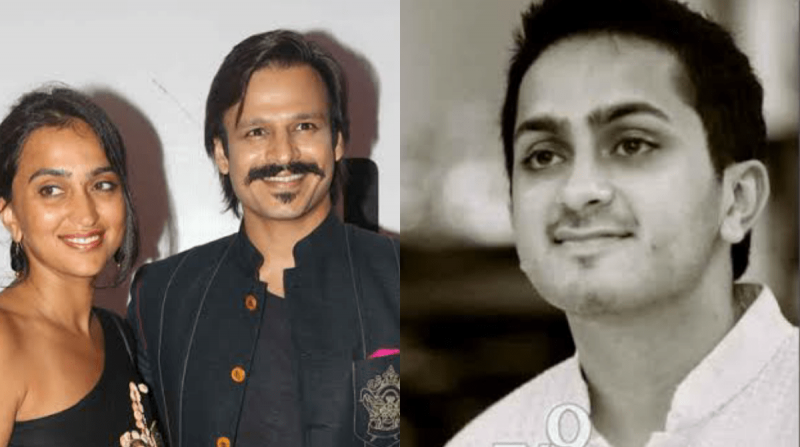 The house of Bollywood actor Vivek Oberoi has been raided by the Bengaluru Central Crime Branch officials in a drugs case. The agency is currently looking for Aditya Alva, the brother of the actor’s wife. In this connection, the police have searched the house of Vivek Oberoi in Mumbai. According to reports, Aditya Alva is absconding after being found accused in a drug case.

According to the latest report of Times Now, the policemen are looking for Aditya Alva, son of former Karnataka minister Jivaraj Alva. Aditya Alva who is the brother-in-law of Vivek Oberoi. He is accused of being involved in a drugs case. Apart from Aditya Alva, many singers and actors from the Kannada film industry are involved in the drug case.

The Sandalwood drug racket was exposed by Kannada filmmaker Inderjit Lankesh earlier this year. The report also states that drug peddlers, suppliers and rave party organizers Shiv Prakash Chuppi and Sheikh Fazil are also absconding. Meanwhile, 12 people have been arrested in the drug case. Actress Ragini Dwivedi and Sanjana Galrani are also in judicial custody in this case. While the NCB has carried out several raids in Bengaluru, including Alva’s house.

Sanjay Dutt’s Make Over Amid His Cancer Treatment: Watch Video