Home » Entertainment » Ekta Kapoor Made These 5 Supporting Actors a Superstar

Ekta Kapoor Made These 5 Supporting Actors a Superstar 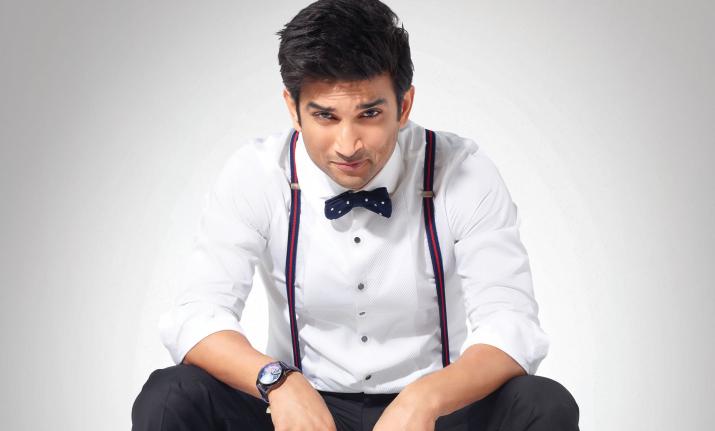 In India, Ekta Kapoor is known as the TV queen. It is because she has changed the face of TV in India. Today even the TV actors share equal status as that of Bollywood stars in terms of popularity and remuneration. Ekta has given work to many big actors and helped them to achieve big. Today we will tell you about the actors who are popular nationwide only because of Ekta Kapoor.

Mouni started her career with a supporting role in a serial and then she got a major role in Ekta Kapoor’s Kyuni Saas Bhi Kabhi Bahu Thi. She played the role of Krishna Tulsi opposite Pulkit Samrat. Then she went on to play a lead role in a number of serials on TV. In 2018 she debuted in Bollywood with film Gold opposite Akshay Kumar.

One of the finest actresses of Bollywood, she started her career on TV. She rose to fame with her role in superhit comedy TV series Hum Paanch. The show was produced by Ekta Kapoor.

She shot to fame with her lead role in TV serial Kasamh Se. She made her Bollywood debut with film Rock On and then went on to appear in a number of Bollywood films.

She made her debut on television in the daytime soap Kabhii Sautan Kabhii Sahelii. Then she debuted in Bollywood with Ekta Kapoor’s film Kucch To Hai. Today she is one of the highest paid TV actresses.

Sushant has become a famous Bollywood actor now. He started his career with a supporting role of Preet Juneja in Kis Desh Mein Hai Meraa Dil. Then he went on to play the lead role in TV serial Pavita Rishta. He made his Bollywood debut with Kai Po Che.

Malaika Arora Spotted Buying Flowers on The Roads, Nobody Recognizes Her