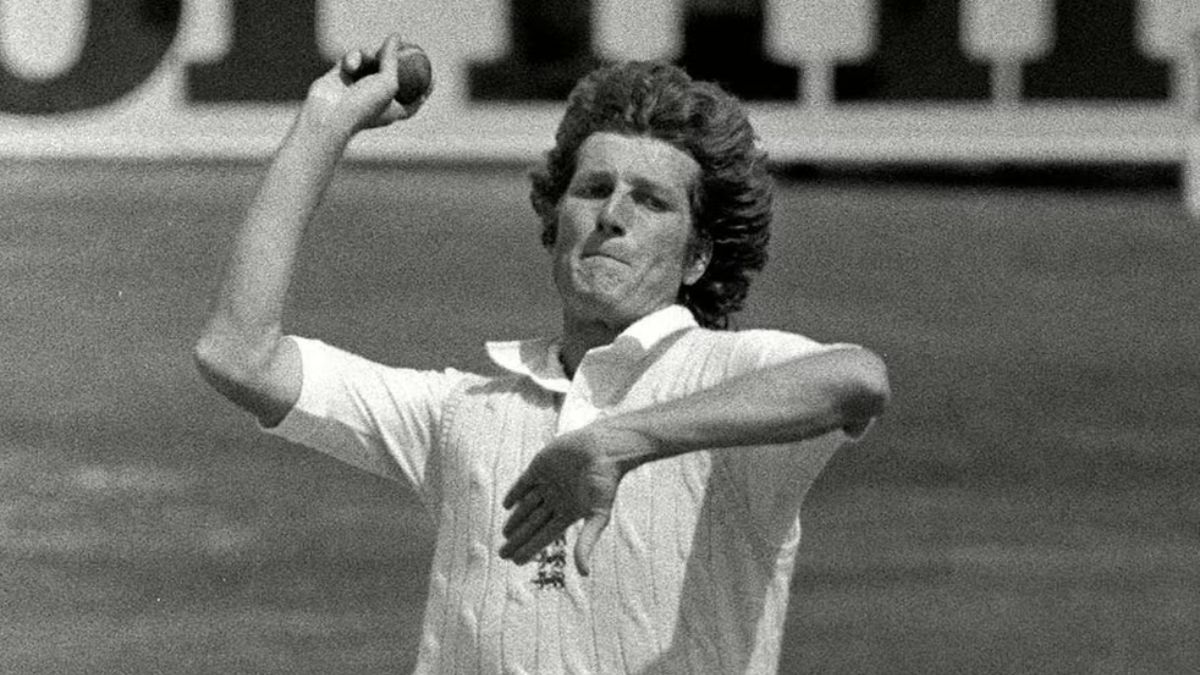 Both squads have gathered in front for former England captain Bob Willis as a mark of respect. For another 45 seconds, the entire audience claps in agreement. It is kind of awareness and money is being raised to treat prostrate cancer for men. Very similar to the Jane McGrath day and the Ruth Strauss day.

The most fearless fast bowler to ever represent England was Bob Willis. He had both of his knees operated on when he was 26 years old, and as a result, he rarely bowled without experiencing agony. At one point, he had to run five miles every day to gain the strength to play at all. However, he managed to extend his career for nine more years via pure willpower, finishing with 325 wickets from his 90 Test matches.

Dia Mirza opens up on premarital sex and pregnancy, calls it ‘personal choice’

ENG vs IND: Stuart Broad gets his first wicket on Day 2