Eternals is a big risk for Marvel: Director Chloe Zhao 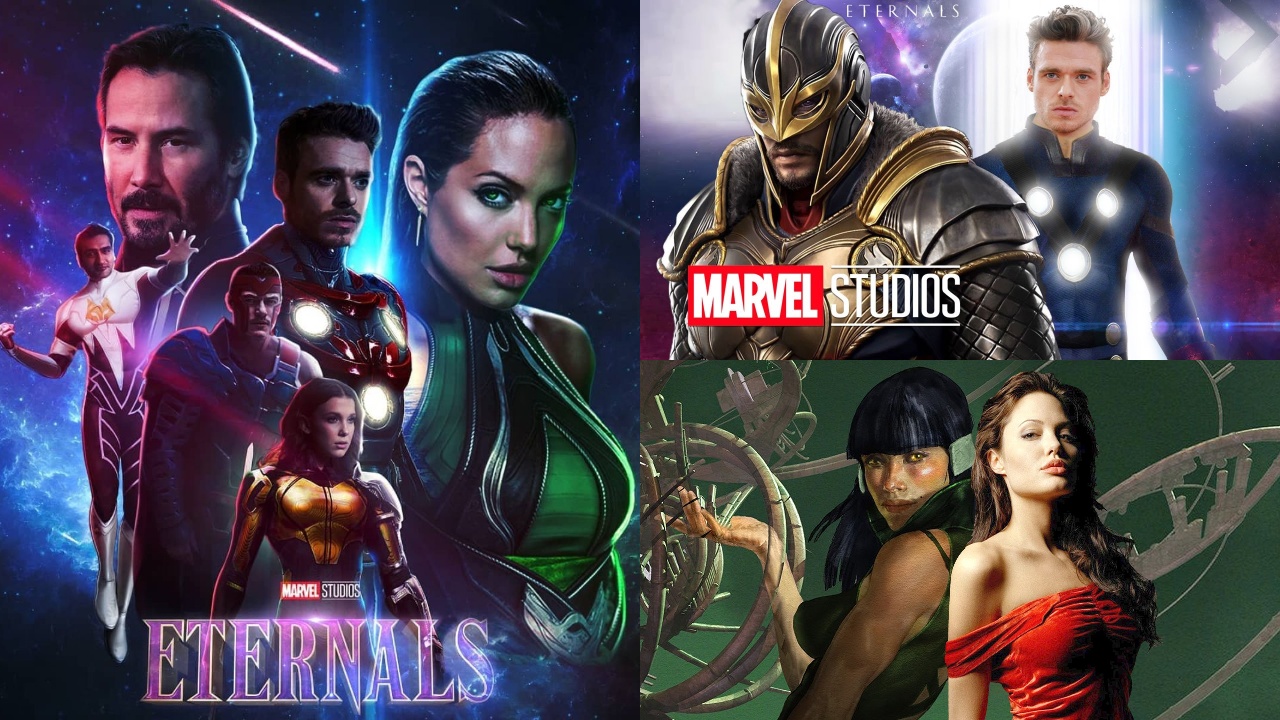 The upcoming Marvel Cinematic Universe movie Eternals is set to introduce a new set of characters from the comics. Nomadland director Chloé Zhao had been hired to lead the project. In a recent interview, Zhao explained the great risk Marvel Studios is taking. Eternal by letting her shoot the action scenes on the spot rather than on a soundstage in front of a green screen as is their usual practice.

Zhao’s reference to manga comics is interesting because they have a very distinct style from traditional Western comics. In a previous interview, Chloe Zhao cited The Revenant as another major source of inspiration for Eternals when it came to filming the action scenes on location.

It will be interesting to see how Zhao is able to combine aesthetics as different as the manga comics and The Revenant while telling a new story within the MCU formula. For now, fans are eagerly awaiting the release of Eternals , which has already been pushed back a lot, along with the solo Black Widow movie.