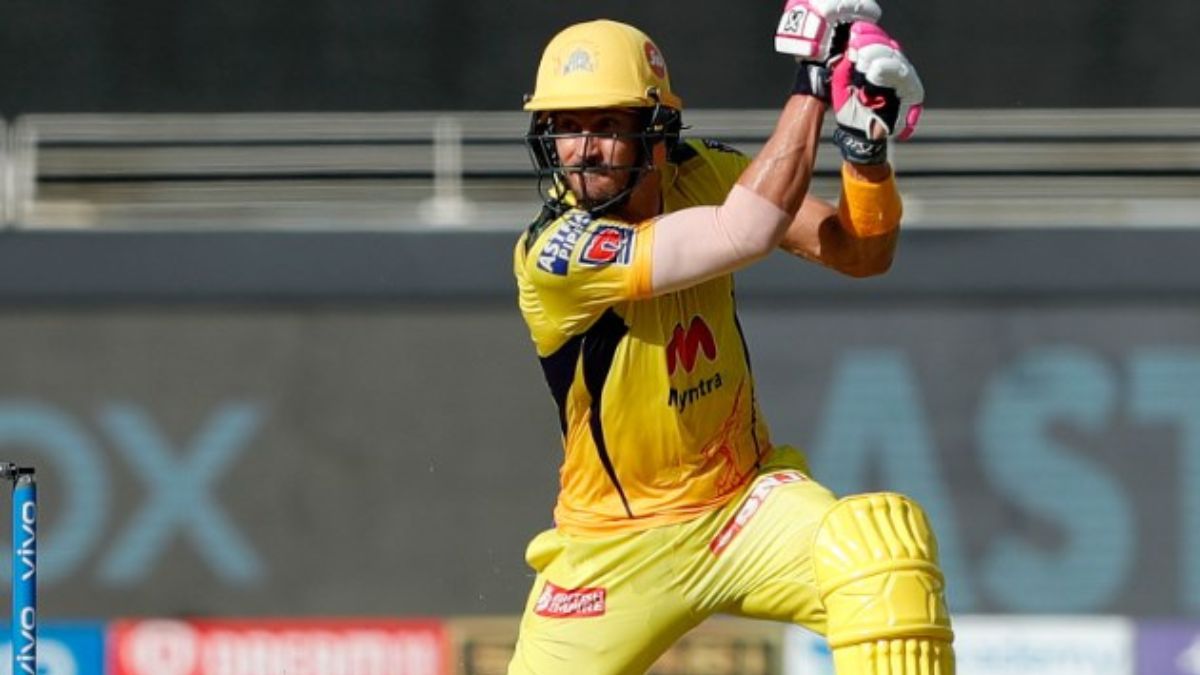 Chennai Super Kings (CSK) affirmed that Faf du Plessis will come back to the franchise for the Cricket South Africa (CSK) T20 League. CSK have signed Faf as one of their five draft signings going into the inaugural season which will happen in the first half of 2023.

Aside from Faf, Mooen Ali and Mahesh Theekshana who are part for the current roster of the franchise will likewise play for them in South Africa. Aside from that, the four-time IPL champions have likewise signed West Indies all-rounder Romaria Shepherd. Aside from the Men dressed in Yellow have also signed a young South African cricketer Gerald Coetzee as part of the development player program.

Speaking about CSK’s purchases for the tournament, CEO K. S Viswanathan explained that Gerald was signed on Faf’s recommendation. He further considered Faf as the backbone of CSK and said that he will be the captain of the side with his experience of South African conditions being a huge help.

The Fab 5 are set to enter the Bull Ring!🦁#WhistlesForJoburg pic.twitter.com/OEzqqA0KUN

“Faf has been a backbone of Chennai Super Kings in the IPL for the last 10 years. He has been one of the most consistent players for our team. We were not fortunate to pick him during the last auction in the IPL. We were looking for an opportunity and that came up in the CSA T20 League,” said Viswanathan in an official statement issued by the franchise.

“We are happy that we got Faf back with the Super Kings family. It will be a very good opportunity for Faf to come back and do as well as he did for the Chennai Super Kings. His experience as South African player and captain, knowing the conditions, will be invaluable. I’m sure that with his entry into the team, we should have a good future,” he added.